It’s been 70 years since the Japanese attack on Dec. 7, 1941, “the day that will live in infamy,” in the words of President Franklin Roosevelt, thrust the United States into World… 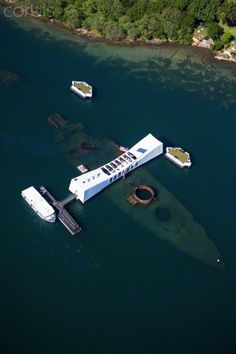 Find the perfect royalty-free image for your next project from the world’s best photo library of creative stock photos, vector art illustrations, and stock photography.

Pearl Harbor attack, surprise aerial attack on the U.S. naval base at Pearl Harbor on Oahu Island, Hawaii, by the Japanese on December 7, 1941, which precipitated the entry of the United States into World War II. Learn more about the details and significance of the attack in this article. 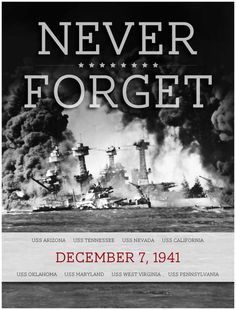 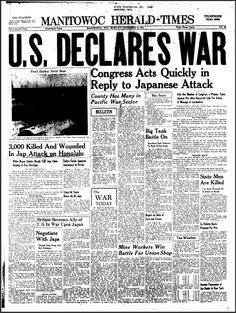 The attack on Pearl Harbor occurred on December 7, 1941, and it was a complete surprise, considering the U.S. had remained neutral in World War II. Pearl Harbor newspaper accounts described that shocking event for the record books and... 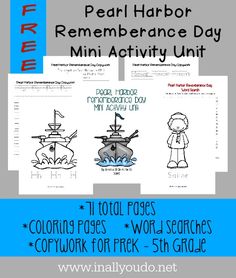 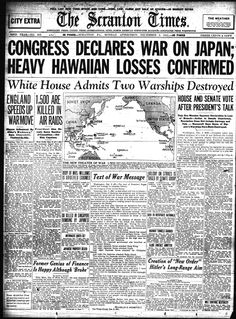 Pages from the Past

Attack on Pearl Harbor, The Scranton Times from Dec. 8, 1941 #history 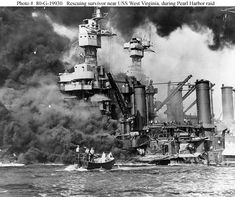 Sure, we all know the date (December 7th, 1941), and the famous quote ("a date which will live in infamy"), and of course the implications and significan... 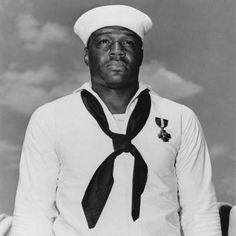 On December 7, 1941, Doris "Dorie" Miller, a Black cook onboard the USS West Virginia, took over a machine gun and fired at Japanese planes during the attack at Pearl Harbor. He was the first African American to be awarded the Navy Cross, the third highest honor awarded by the U.S. Navy at the time. LIKE and COMMENT to celebrate this day in history! 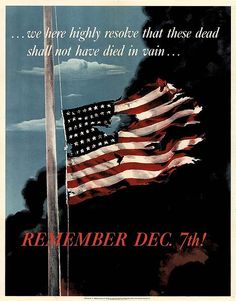 One of the nation’s best fireworks shows on Independence Day, pays tribute to America’s Founding Fathers, as well as veterans, soldiers and their families.