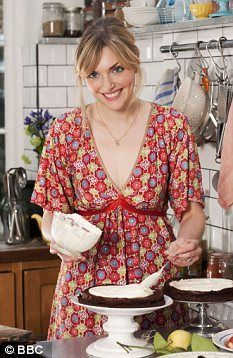 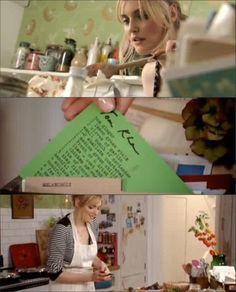 First, a survey: The Delicious Miss DahlIf you live in the States, it’s possible that you have no idea who Sophie Dahl is, unless you somehow have access to BBC2, the network that broadcasts her new cookery program The Delicious Miss Dahl. But our British readers are sure to have heard of her as her show has created quite a stir with the critics. Apparently, that’s not unusual for Ms. Dahl, who is a former model with a sexy, scandalous past that includes having a bra named after her. 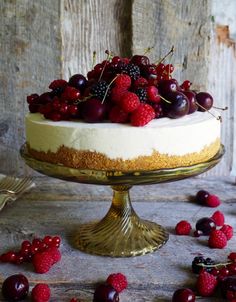 Create flavorful recipes at home with a rich variety of Magic Seasoning Blends. Choose from tons of dinner recipes, soup recipes, the original Turducken and more. 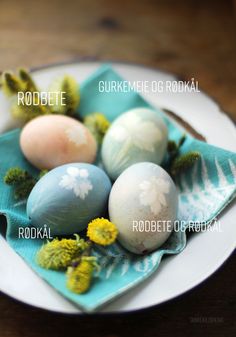 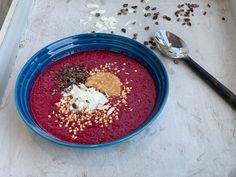 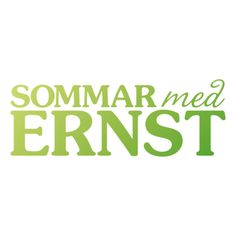 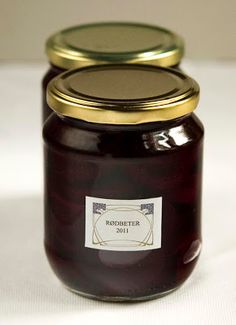 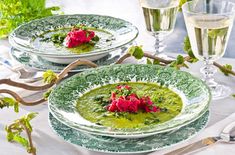 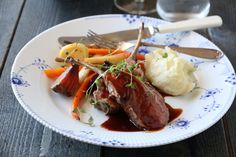 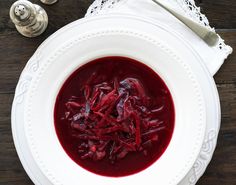