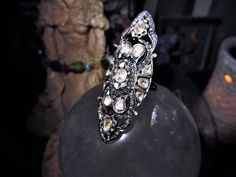 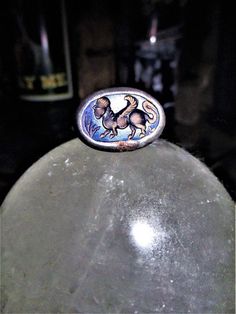 Which, of course, leads us directly into the next subject of this mythic investigation—the malevolent Manticore. Rather, they bear an uncanny similarity to a pen drawing from a 17th-century bestiary manuscript, titled “The Manticora Monster of Tartary” (above), which would seem to be the prototype upon which McAdams based his popular Piasa image from which all subsequent versions derived. 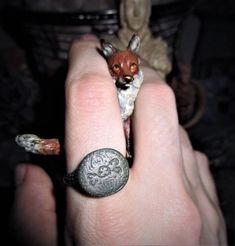 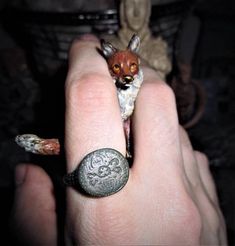 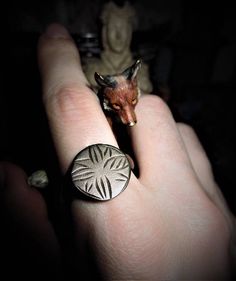 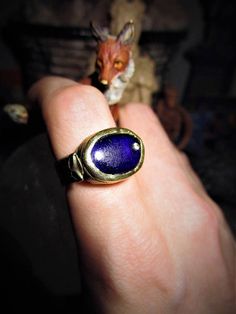 ► SIZE: • About 6 1/2 (The ring has been lightly cleaned and restored, yet still retains its original patina and old world age. ♥) (I do not offer re-sizing for this ring.) ► ORIGIN: Northern/Western Europe - (Viking Medieval Era) - Skåne Region - (11th - 17th Century) ♥♥♥ VIDEO ♥♥♥ ► https://www.youtube.com/watch?v=dcXWLPlUqA8 🦊💚💙💚 THUNDER FLOWER LORE 💚💙💚🦊 The "Thunder Flower", is a symbol associated with the god Odin as the protector of women. Such flower pattern used in ancient… 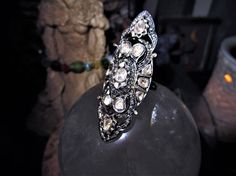 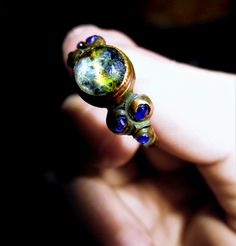 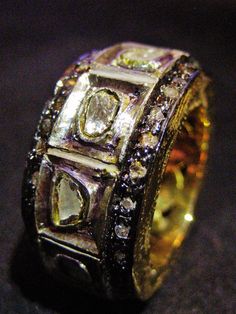 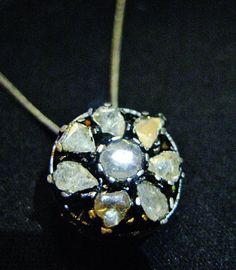 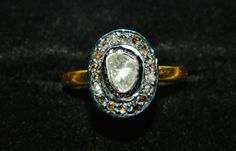 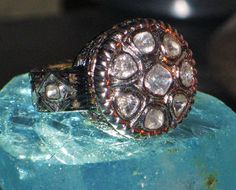