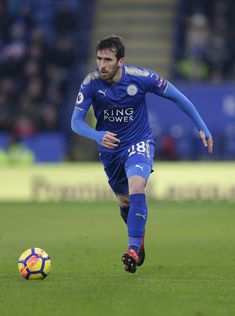 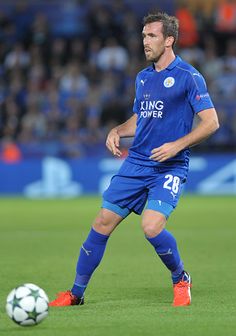 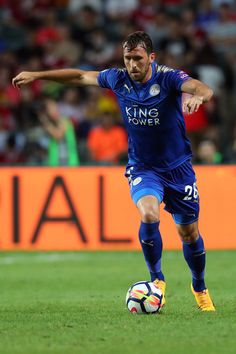 The post-Ranieri era is gathering steam. For the first time since last April, Leicester have put together back-to-back victories in the Premier League and if this was not nearly as convincing as their 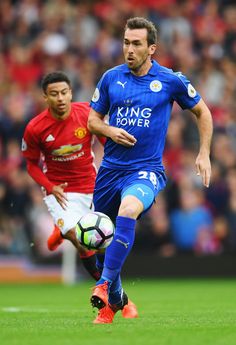 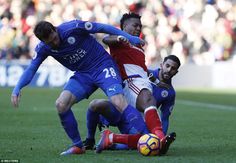 RICHARD GIBSON AT THE RIVERSIDE STADIUM: 'Tinkerman' Claudio Ranieri's Foxes continue to suffer from home sickness in defence of their Premier League title. 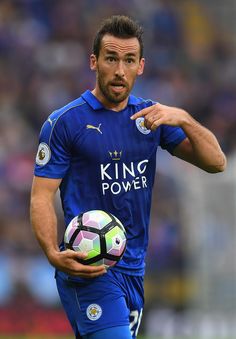 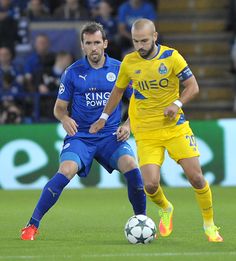 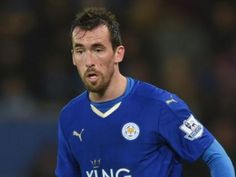 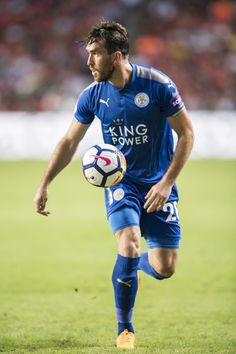 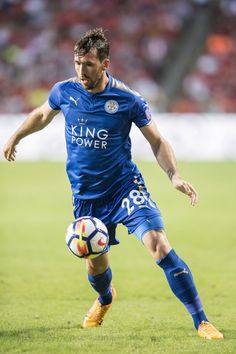 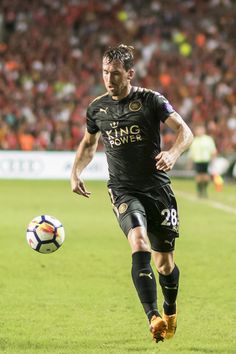 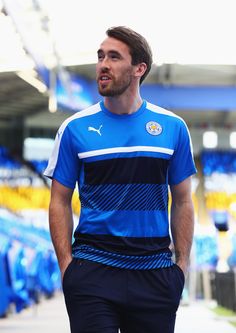