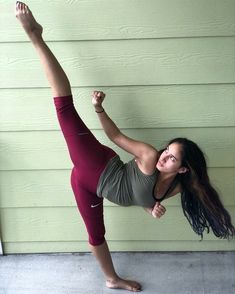 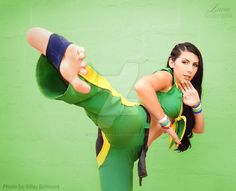 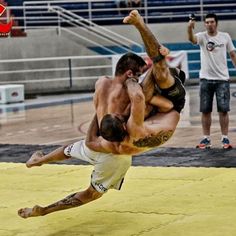 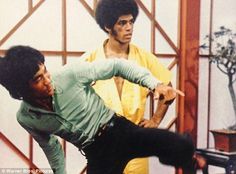 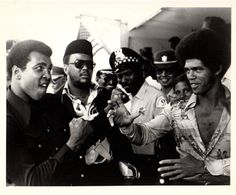 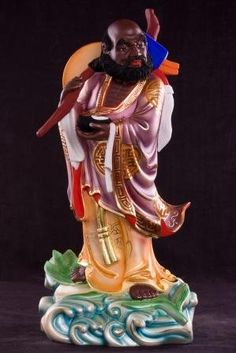 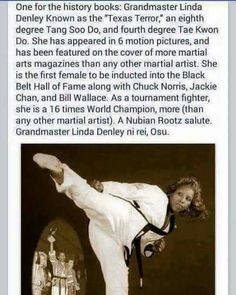 Grandmaster Linda Denley Have you heard of her? 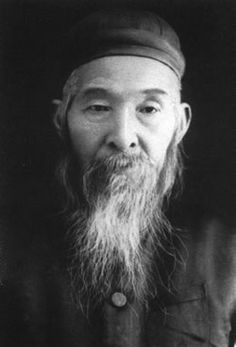 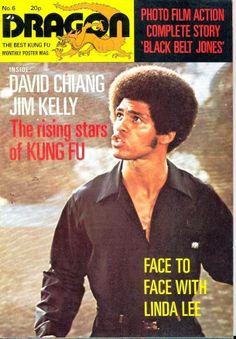 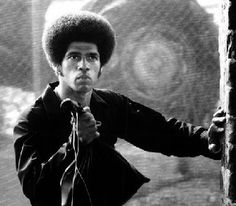 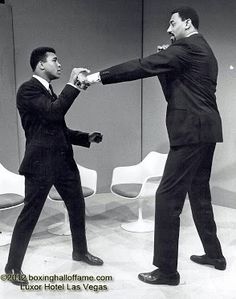 Cassius Clay AKA Muhammad Ali squaring off against Wilt "The Stilt" Chamberlain. The two men were going to fight at the Astrodome back in 1967. Posters were made for the fight. I think Chamberlain had the reach advantage. Ali had the chin. Ali looks a bit intimidated in there. Wilt looks like he's smiling. Boxing Hall of Fame - Google+ boxinghalloffame.com 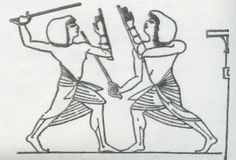 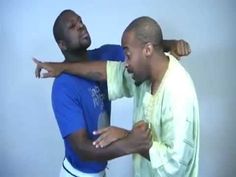 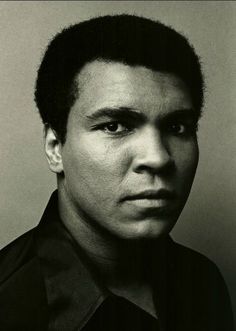 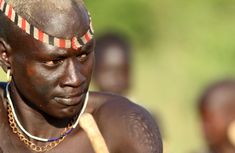 A look inside the traditional and cultural martial arts of the African continent. 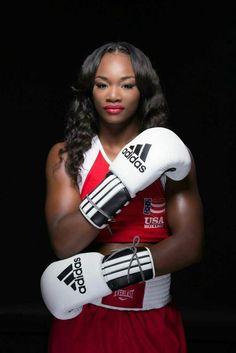