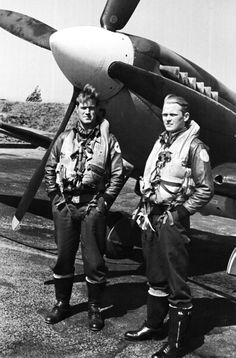 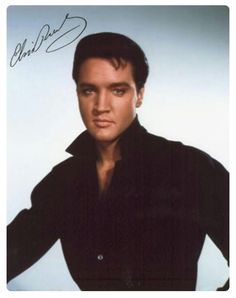 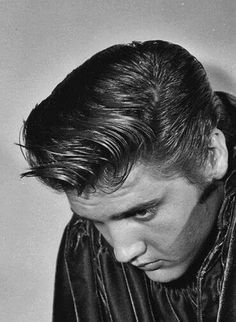 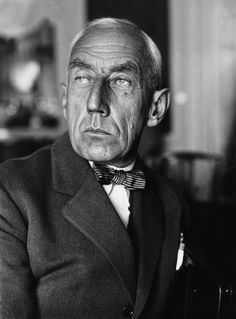 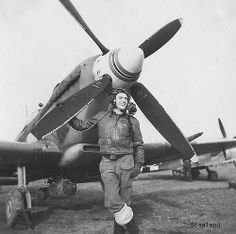 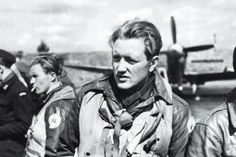 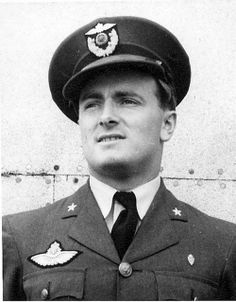 Rolf Arne Berg from Orkanger, Norway. Berg joined 331 Sqd when it was just formed in 1941. He stayed with the squadron all the way through the war, going from flight leader to squadron leader. He became Wing Commander of 132 Wing in 1944. He was shot down by enemy flak in February 1945. He was tour expired, but asked to fly one more sortie - which would sadly be his last. 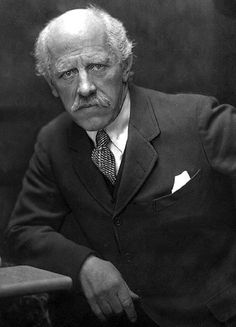 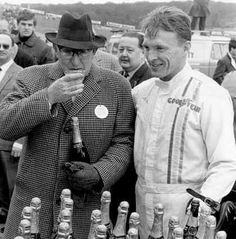 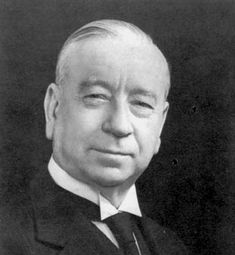 Inventor and designer of engines. Born Kensington. He worked with Sebastian de Ferranti and the cinema pioneer William Friese-Greene to produce cameras, mutoscopes, cutting and perforation machines and projectors. He designed his first motorcycle engine in 1901, made the first overhead-valve V-twin in 1906 and patented a desmodromic valve in 1923. Died Wood Green. His birth date from Clan Barker differs from that on the plaque. 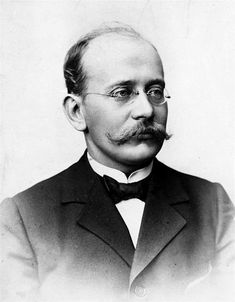 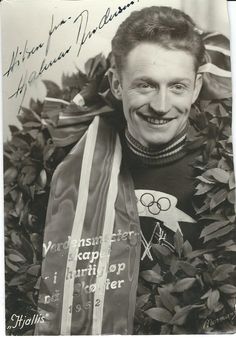 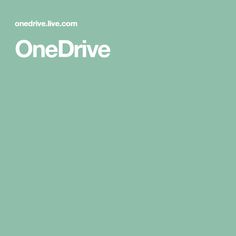