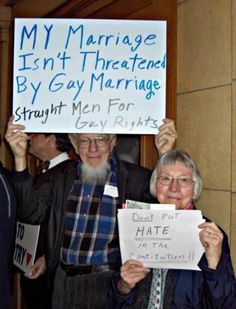 They call them the 'Greatest Generation' for a reason. 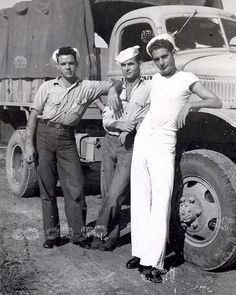 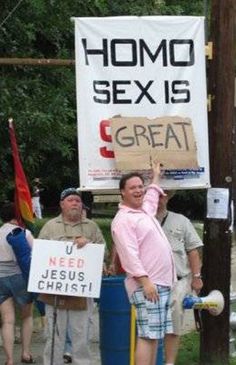 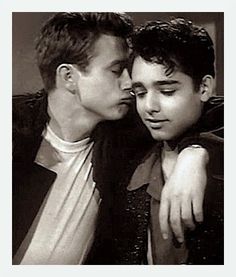 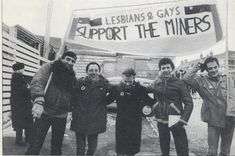 Miners Strike: When the gay community stood up for the miners

Pride, a movie about the unlikely miners' strike link up between London based gays and lesbians is due to be on our cinema screens later this year 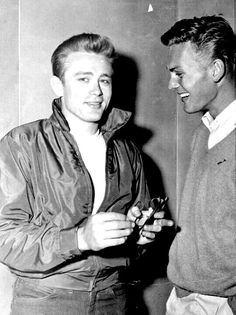 1955. James and Tab Hunter on the set of Rebel Without a Cause. 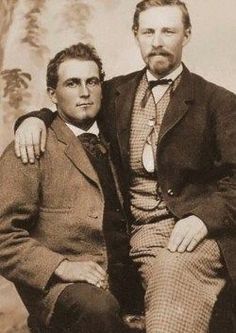 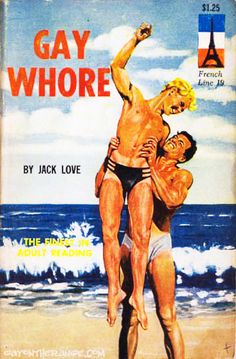 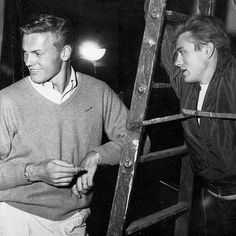 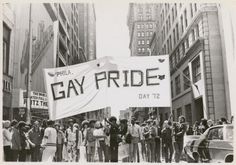 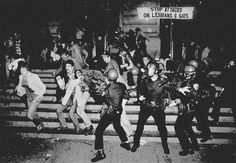 1969: Officers of the New York Tactical Police Force move into the Stonewall Inn to disperse rioters, sparked after patrons of the gay bar (which was illegal, like all others like it) chose to resist a raid by plainclothes police instead of submitting to a 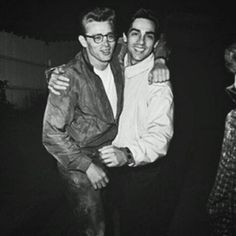 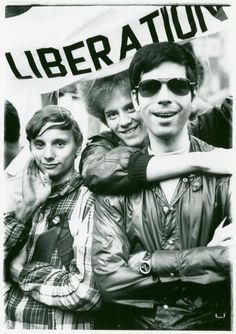 19 Powerful Photos From The Early Struggle For LGBT Rights 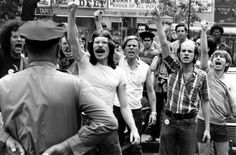 “Out of the closets and into the streets.” So went one of the rallying cries of the gay rights movement in the early 1970s. In 1971, two years after the Stonewall riots, LIFE featured a story on the movement, with photos of activists making their voices heard, and often clashing with police, in New York City. See more: http://ti.me/1wolVNW (Grey Villet—The LIFE Picture Collection/Getty Images) 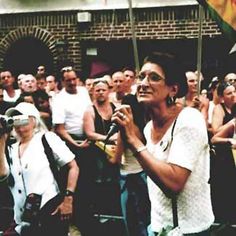 As March is Womyn's Herstory Month I plan to feature one Latina each week that you must know about. Last week it was Latinegra/Afra-Cubana Magia MC. Today it is activist Sylvia Rivera. Sylvia was an activist, radical woman of Color, and a survivor in all ways you can imagine. A Puerto Rican-Venezualen transgender woman and self-identified drag queen living in NYC who at the age of 3 was raised in kinship-care, she was vocal, persistent, and demanded that the rights of all people be granted… 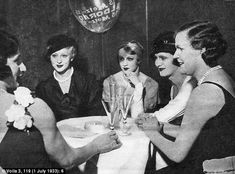 Transvestites having drinks in the Eldorado club that was not hidden away but celebrated in the golden age of the gay bar and club scene in Weimar Berlin. It was a hot spot for high society and partying until dawn was the norm.