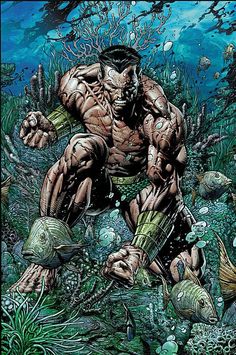 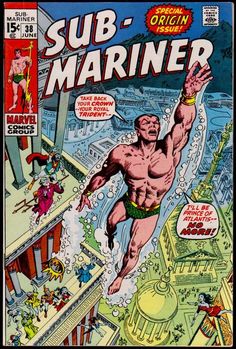 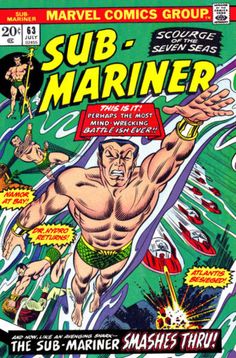 Namor investigates reports that the seas beyond Atlantis are boiling. He confirms the threat and learns that Dr. Hydro is the mastermind behind it. Namor launches the Atlantean navy against Dr. Hydro's base and they destroy it. He then defeats Dr. Hydro and seals his semi-solid form in a casket. Having begun the destruction of their city last issue, Kamuu and Zartra dismiss their counselors, and await death in each other's arms. Before they can make love, a Lemurian assassin appears, and... 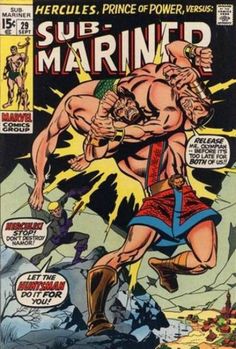 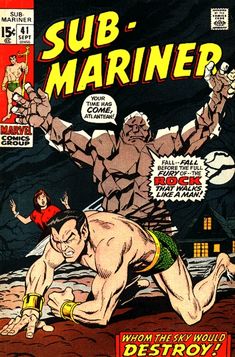 A mysterious force strikes down the Sub-Mariner and he's nursed back to health by a young woman named Lucile. Unfortunately, her Aunt turns out to be a lunatic bent on the destruction of the world. Namor turns down her offer that would have him join her and as he tries to escape he's attacked by Lucile's brother Karl who has been turned into a rock monster. Namor defeats Karl, but the Aunt has transformed Lucile into an energy being under her control and forces her to defeat Namor. The… 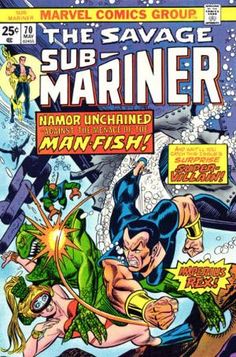 Appearing in "Namor Unchained!" Featured Characters: Namor Supporting Characters: Namorita Professor Henry Croft Vill: Piranha (First appearance) Men-Fish Other Characters: Betty Dean Locations: Atlantic Ocean Atlantis Hydrobase Pacific Ocean Bikini Atoll Items: Vehicles: Synopsis for "Namor Unchained!" Namor returns to the Hydro base and is irritated by the lack of progress on an antidote for his people. The amphibian scientists believe that an antidote may have survived on a sunken… 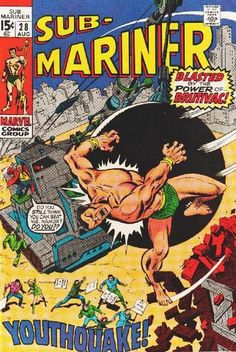 Namor spends some time in New York City with Diane Arliss. Namor gets involved with a youth group protesting against the destruction of a park for more development. Defying the protesters, the head developer, Sam Westman, sets Brutivac,a monstrous mechanical machine, against them. Namor faces off against the Brutivac until Westman realizes that he has endangered his son and is forced to look at this situation from another perspective. Featured Characters: Sub-Mariner 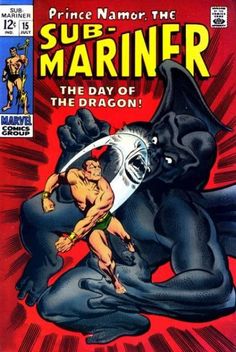 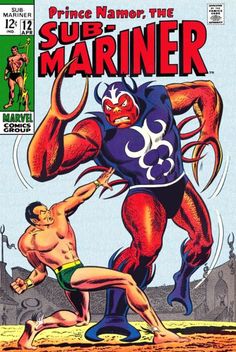 Namor catches up with Karthon but Karthon defeats Namor and controls him with strange sea pod fumes. Karthon returns to Lemuria with the Serpent Crown and gives it Naga. Namor awakens from the pod's spell and battles Naga and his illusions. During the battle, Naga places Dorma in danger and... 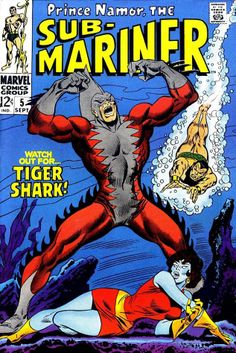 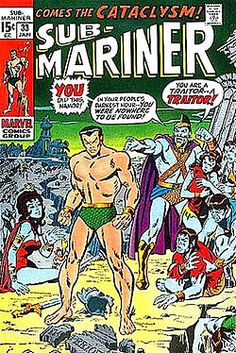 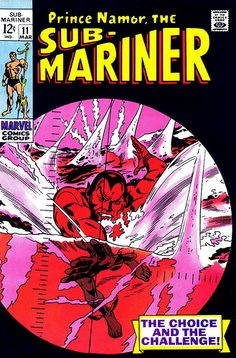 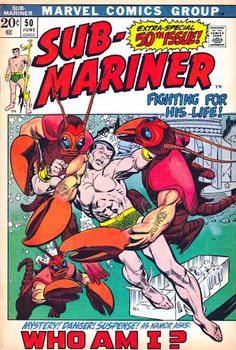 Sub-Mariner #50 1st Appearance of Namorita Namor rescues a young woman he perceives to have drowned, but she surprises him and flees. He follows her and ends up in the Antarctic where he's attacked by giant crustaceans. He meets Salamar the Sustainer who shows him Namora's corpse and tells him of her daughter Namorita. Gil Kane Cover Art. 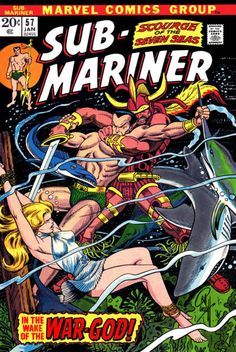 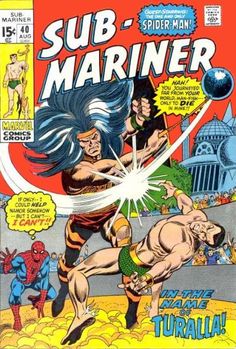 Continues from Daredevil#77 Lady Tuvia leads Namor and Spider-Man to the land of the Black Sea People where she's hoping that Namor will stand as her champion. Namor, duty bound, agrees to take on Turalla the Mad who is hoping to lead his people into battle against Atlantis. With a bit of Spider-Man's help, Namor defeats Turalla and restores order to the Black Sea People. Tuvia then uses her magic to return them both to New York City. 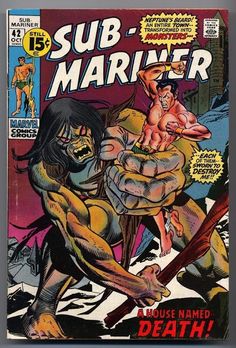