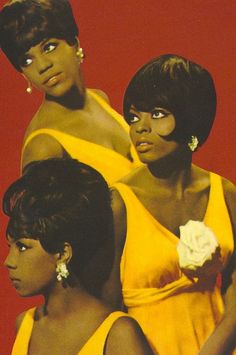 The Supremes unused, bought in 2010 - - - - - - - - - - - - - - - Florence Ballard, Mary Wilson and Diana Ross The Supremes, an American female singing group, were the premier act of Motown Records during the 1960s. Originally founded as The Primettes in Detroit, Michigan, in 1959, The Supremes' repertoire included doo-wop, pop, soul, Broadway show tunes, psychedelic soul, and disco. 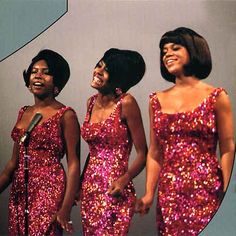 Florence Ballard, right, with the Supremes, Diane Ross, center and Mary Wilson on the left.

Florence Ballard was the founder of the Primettes, which later became the Supremes. She was fired from the group in 1967 over a conflict with lead singer Diana Ross and Motown Records owner, Berry Gordy, Jr. She died in1976 from heart problems. She had been attempting a comeback to the music industry after suffering a downturn during the late 1960s and early 1970s. Her funeral was held at New Bethel Baptist Church in February of 1976. Rev. C.L. Franklin officiated. 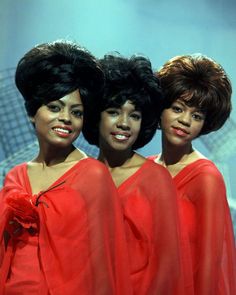 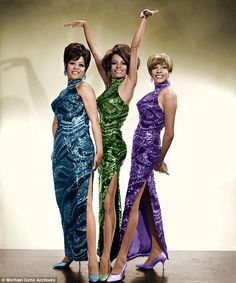 Why Motown still has us dancing in the street

Today's popular music is colour blind. We don't wonder about the ethnicity of a singer when we hear a song we like. It really doesn't matter. This is a very recent development, however. 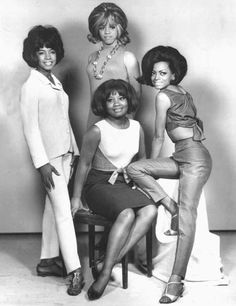 The newly formed Motown Records (see entry of April 14, 1960) signs the female singing group The Primettes to a recording contract. But it comes with a condition: the singers have to change their name, which they do, to The Supremes. The group consisted of, clockwise from left, Mary Wilson, Florence Ballard, Diane Ross (as she was called then) and Barbara Martin (who would leave the group in 1962). Their first single, "I Want A Guy" / "Never Again," would be released on March 9. * Listen to… 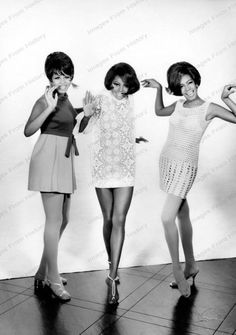 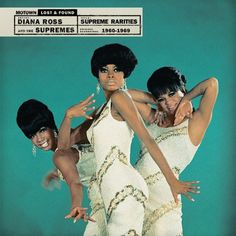 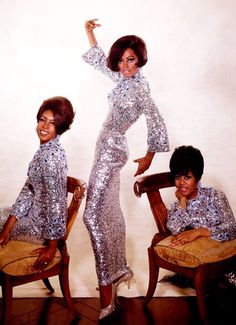 Diana Ross Circa 1970 Is Very on Trend for Right Now

Diana Ross's vintage style and archive outfits are thoroughly on point for now. Revisit some of her most iconic looks here. 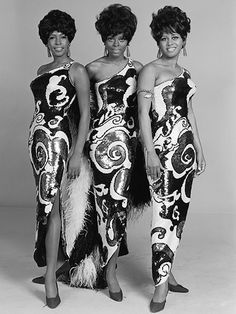 One of the coolest parts about revisting the history of girl groups in pop music? Checking out the dazzling display of matching outfits over the decades. Check out the most memorable coordinated outfits in girl group history! 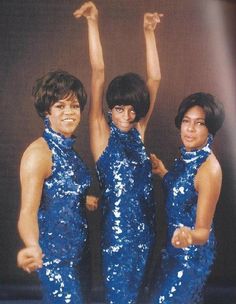 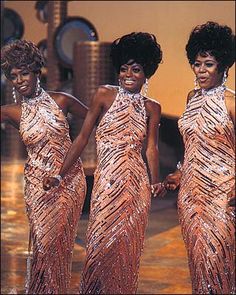 The Supremes on show

The Supremes not only took black music out of the ghetto and into the mainstream - they also did it in dazzling style. Nilgin Yusuf celebrates a new exhibition of their fabulous dresses at the V&A. 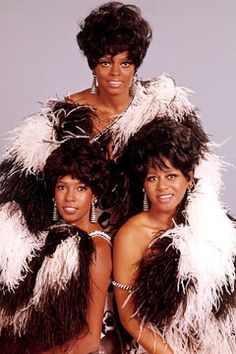 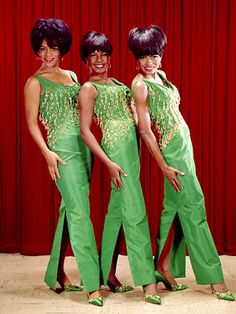 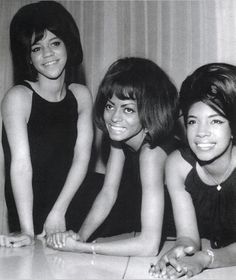 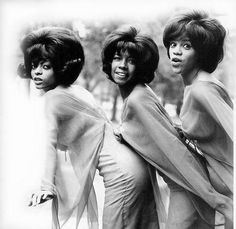 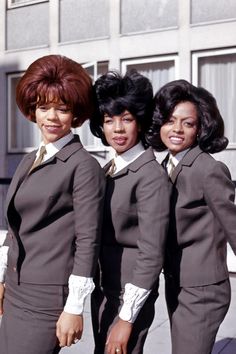 How Southern women have styled their hair for church over the years.