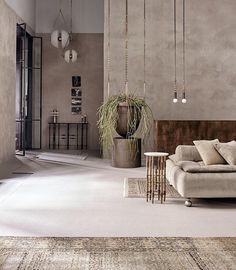 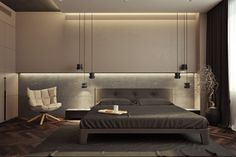 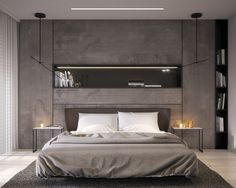 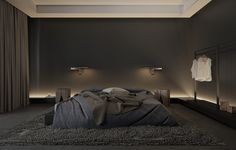 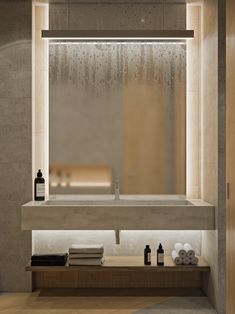 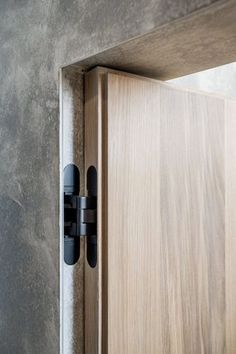 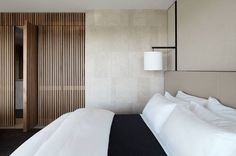 Hotel Realm is a 5-star hotel located in Barton, Canberra, adjacent to the Parliamentary Triangle. The 158-room hotel opened in 2007. In 2013 the hotel began a refurbishment programme including the hotel meeting rooms, and the National Ballroom lobby areas, which has now incorporated an update to standard hotel rooms as well as Executive Suites. 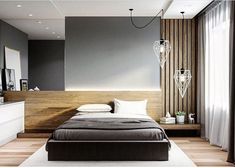 the mirror on the left side adding depth to the room 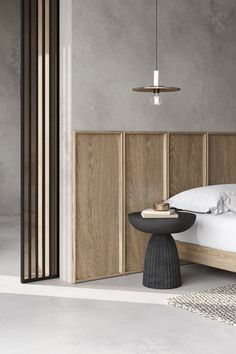 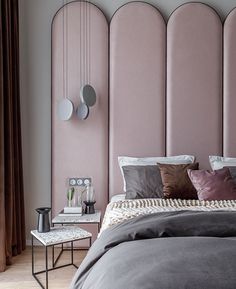 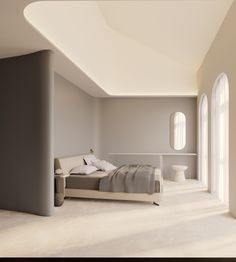 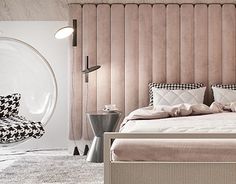 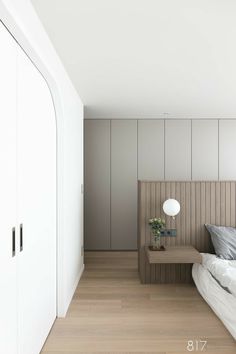 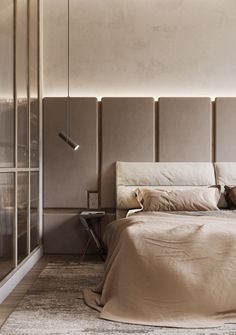 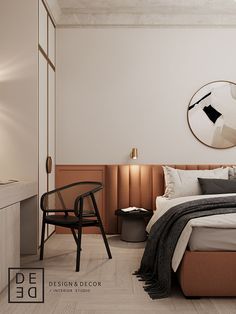 DE&DE/Apart hotel in the heart of Saint-Petersburg 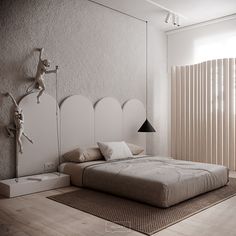 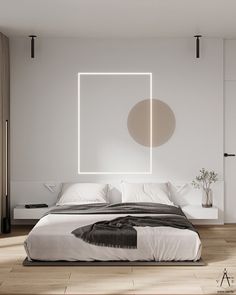 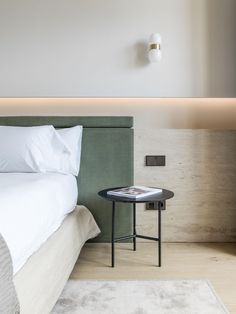 Leader in sanitaryware and in production of safety valves, Ritmonio studies and realises design products of high quality thanks to his long-lasting technical and production skills having care for each single details. Ritmonio proposes products for bath, kitchen and wellness authentically made in Italy. 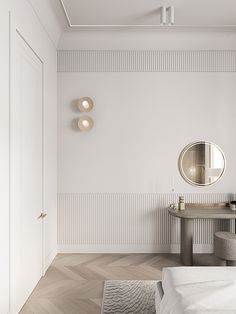 Since February of this year, we have been engaged in interior decoration of an apartment of 65 square meters in the LCD Garden Quarters. Refined, not overloaded with details and colors, the design creates an aesthetic ease. The strict geometric shapes of … 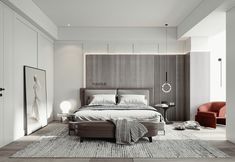