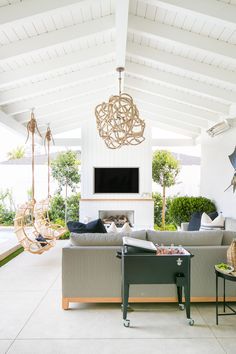 Tour designer Ashley Clark's vintage-inspired home in Newport Beach that just oozes California cool. Here's how she turned the house into the space of her dreams for herself and her family. 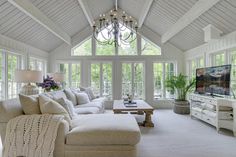 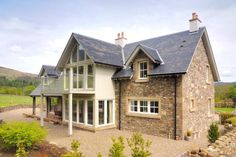 Browse a range of property to buy in Aberfeldy with Primelocation. See houses and flats from the top agents in Aberfeldy and get contact details for enquiries 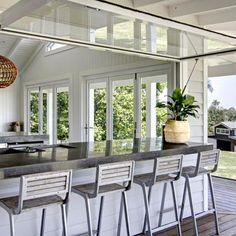 THE GROVE BYRON BAY IS ONE OF MY FAVE HOLIDAY HOMES You can rent out this gorgeous private oasis which is in the hills of Byron Bay and just 5 minutes away from beautiful Broken Head beach. 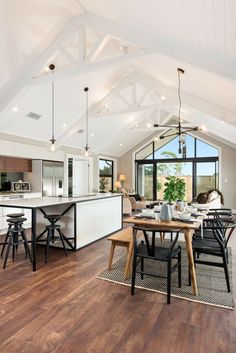 High details on the Trusses 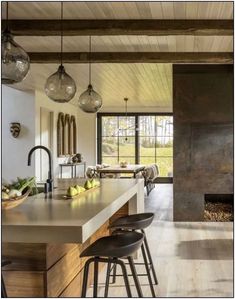 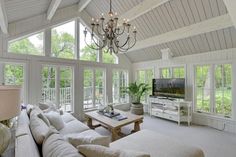 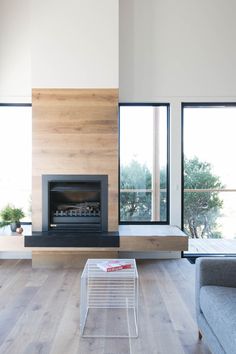 This weekend retreat on the Mornington Peninsula coastline peeps over the tea trees, offering views over the coastal sand dunes and surf. 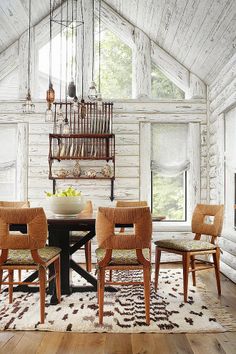 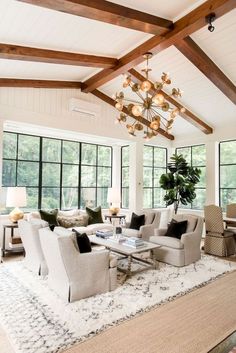 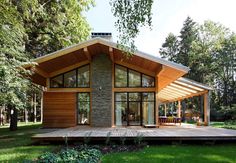 Run-down ex-council houses aren’t exactly inspiring. But in 2009, this was exactly what Mikko and Joanna Laukkanen were looking for. Both Finnish — though Mikko, 38, an architect, was raised in America and educated at Harvard — the pair first met in a London pub. “He had an awful gash over his eyebrow,” says Joanna, 44, who works with investors at BT. “I wondered if he was a 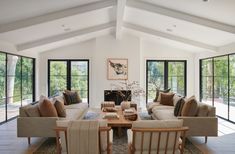 Instagram Etiquette: How to Properly Credit + Regram - The Identité Collective 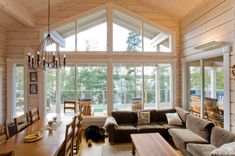 Heijastus is one of the most popular villas in its range. 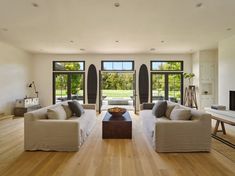 The property is magnificently SoCal chic 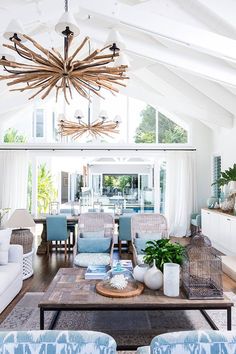