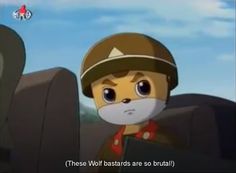 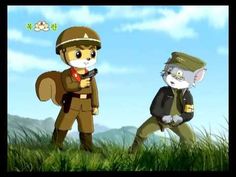 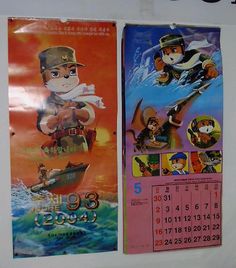 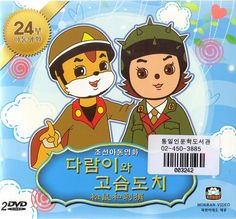 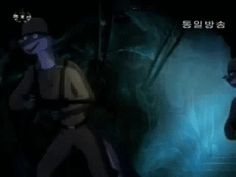 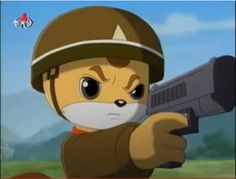 North Korea's slick propaganda videos, recently depicting missiles destroying U.S. aircrafts and ships, date back more than half a century, and use children’s cartoons with pencil-shaped rockets demolishing aircraft carriers and hedgehogs defeating tigers to assure the populace of the Hermit Kingdom's eventual triumph over its American adversaries.