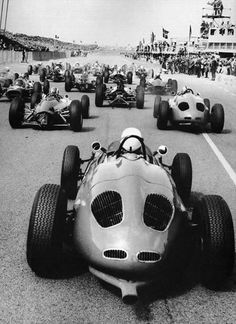 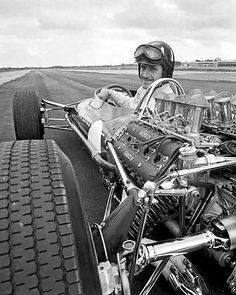 British double world champion Graham Hill testing the 1967 Lotus 49 with the new Ford-Cosworth engine. The car was one of the first F1 cars to use a stressed-member drivetrain to reduce weight, and the first to be widely copied by other teams. The Lotus team claimed 2 constructor's championships with the car, in 1968 and 1970. #GrahamHill #Lotus49 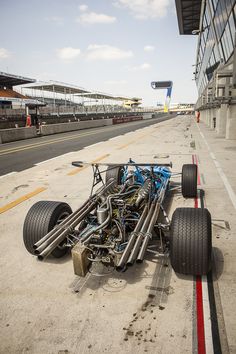 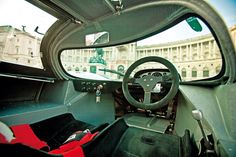 that911: “ autorevue: “ Never been seen on the streets in the middle of Vienna before… the Porsche 917. Pictures by Jürgen Skarwan. http://www.autorevue.at/reportagen/porsche-917-replica.html ” I one... 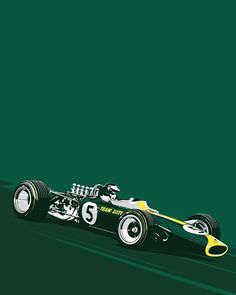 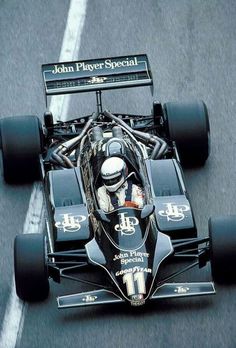 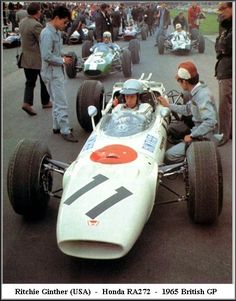 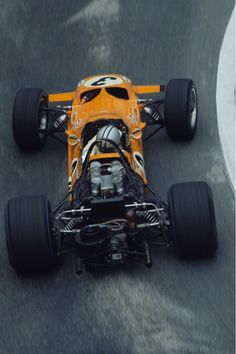 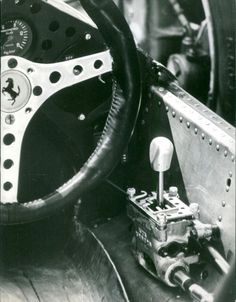 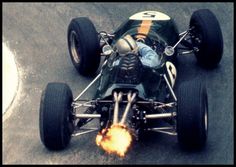 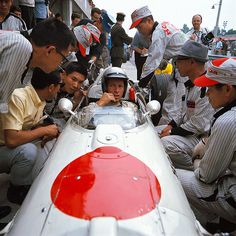 The Honda Formula One team at Monza, 1966. I think the driver is Richie Ginther. Note the beautiful car design, and the cutest stripy pit crew uniforms ever seen.

Renault has unveiled the futuristic R.S. 2027 Vision concept racing car at the Shanghai Auto Show. The design study embodies Renault’s vision of Formula 1 in the year 2027, when the French carmaker says there will be a greater focus on the drivers and […] 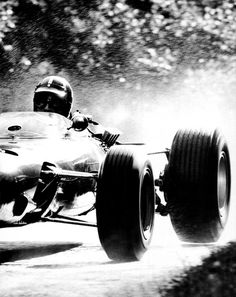 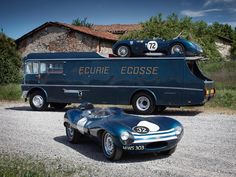