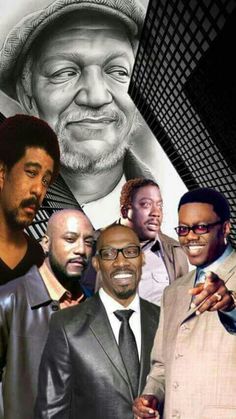 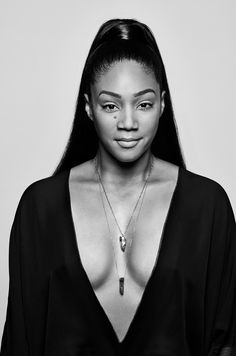 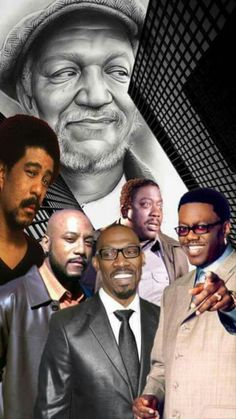 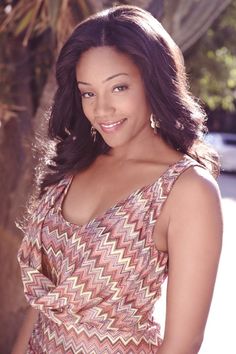 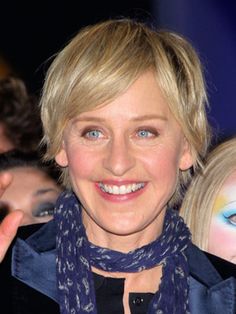 Or the 15 things we're obsessing over. 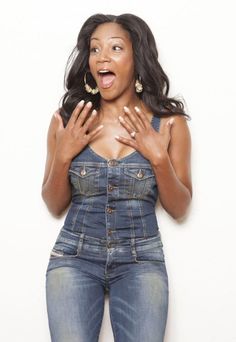 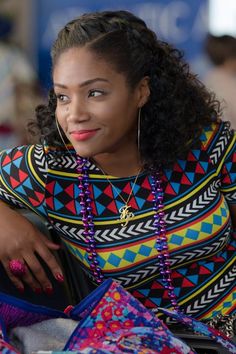 Why Tiffany Haddish, the Breakout Star of Girls Trip, Looks So Damn Familiar

The promotional campaign for Girls Trip, the raunchy comedy following a group of estranged friends on an unexpectedly wild vacation, might have leaned heavily 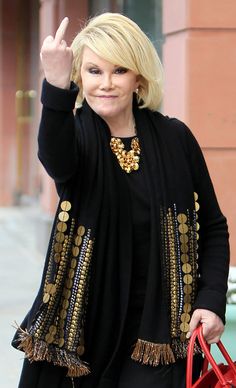 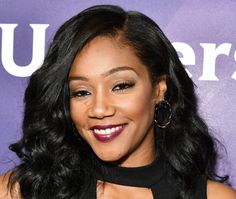 Tiffany Haddish To Co-Star In Tracy Morgan Comedy For TBS

Tiffany Haddish To Co-Star In Tracy Morgan Comedy For TBS 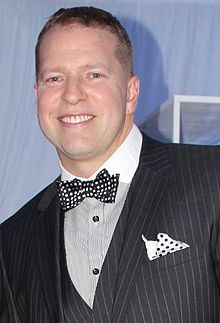 Gary Owen (born in Cincinnati, Ohio) is an American actor and stand-up comedian. After being named “Funniest Serviceman In America,” his big break came in 1997 on Black Entertainment Television's stand-up showcase ComicView. Owen’s followed this debut with featured roles in the films Daddy Day Care, Little Man, and College. He has cultivated an African-American following after headlining on cable channel BET 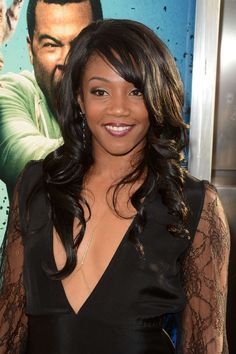 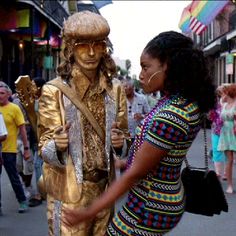 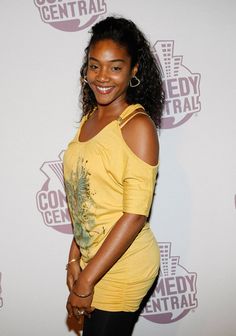 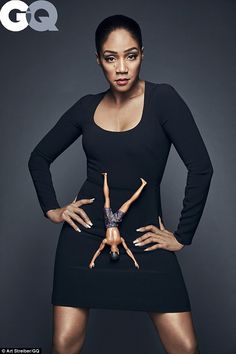 Tiffany Haddish is being forced to defend herself, taking to Instagram on Tuesday to reassert she told the truth about the Beyonce bite incident that allegedly occurred last December. 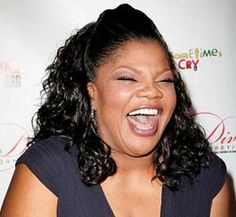 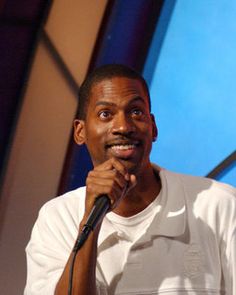