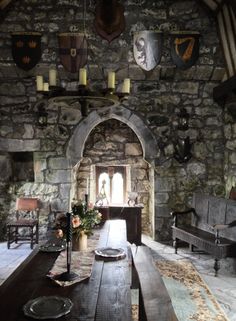 This is not an Oxymoron 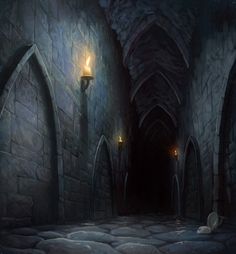 A card illustration for Poxnora, a game by Sony Online Entertainment. Glimpse Into Utterdark 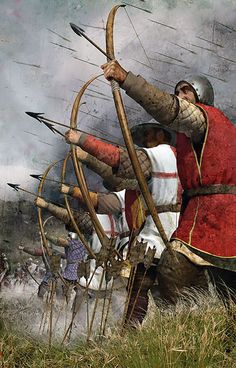 The Battle of Agincourt was a major English victory in the Hundred Years' War. The battle took place on Friday, 25 October 1415 (Saint Crispin's Day), near Azincourt, in northern France. This battle is notable for the use of the English longbow in very large numbers, with English and Welsh archers forming most of Henry's army. 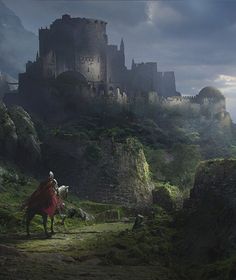 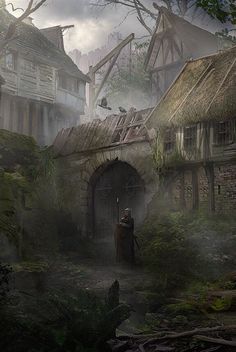 abandoned town // near the black castle 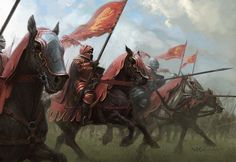 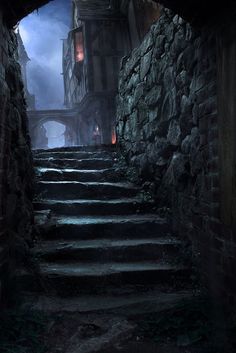 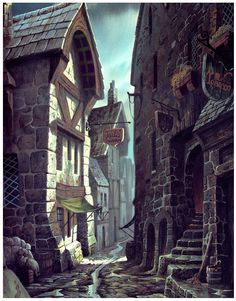 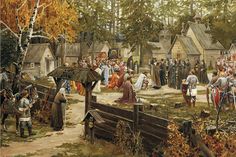 Crowned in the forest