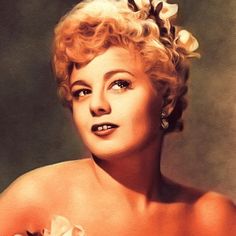 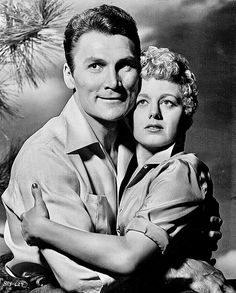 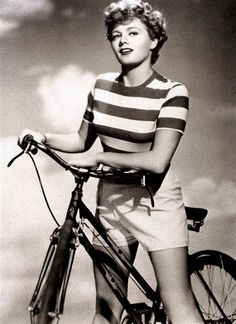 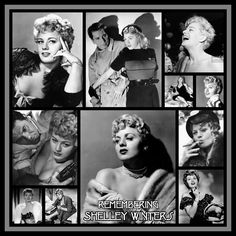 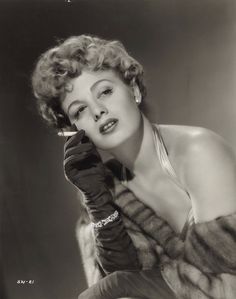 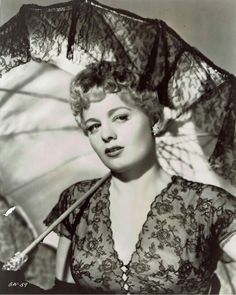 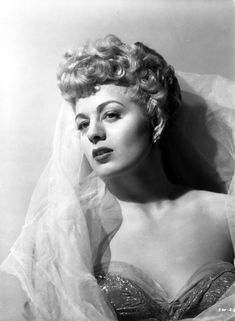 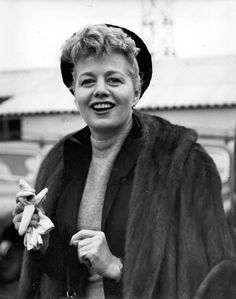 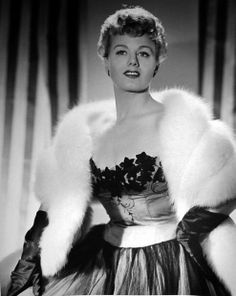 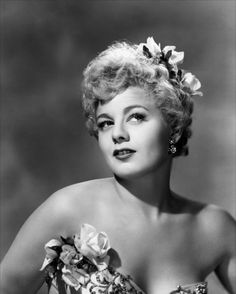 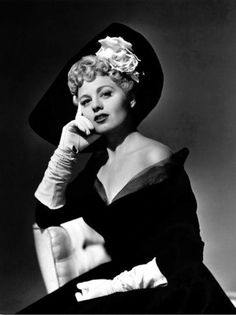 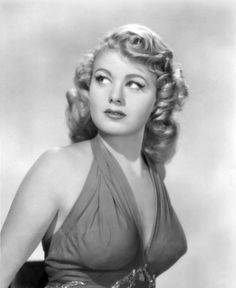 Great Buffalo's Beautiful Things from the Past 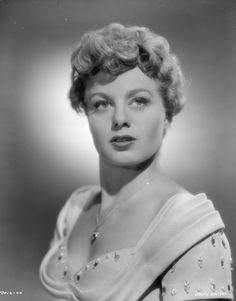 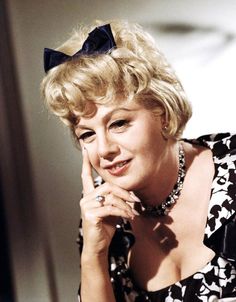 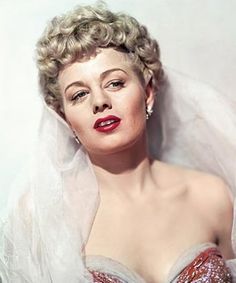 Shelley Winters~ Born Shirley Schrift August 18, 1920 in St. Louis, Missouri, US. Died January 14, 2006 (aged 85) in Beverly Hills, California, US. American actress who appeared in dozens of films, as well as on stage and television; her career spanned over 50 years until her death in 2006. Winters won Academy Awards for The Diary of Anne Frank and A Patch of Blue, and received nominations for A Place in the Sun (Best Actress) and The Poseidon Adventure (Best Supporting Actress).