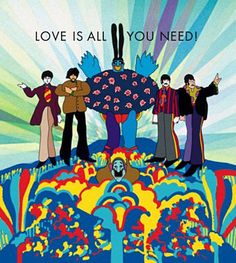 Yellow Submarine art direction and character design by Heinz Edelmann. No dedicated website, unfortunately. XTC (among others) swiped the style for the sleeve of their excellent 1989 album, Oranges... 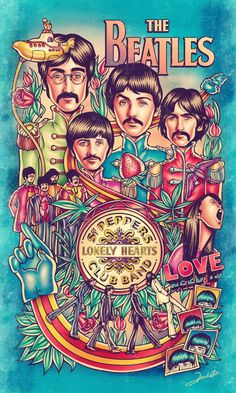 All We Need Is Beatles 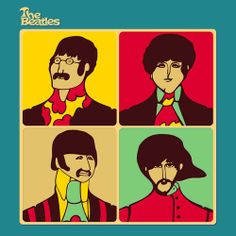 the beatles | Tumblr discovered by PamBeatle on We Heart It

Uploaded by PamBeatle. Find images and videos about hippie, the beatles and beatles on We Heart It - the app to get lost in what you love. 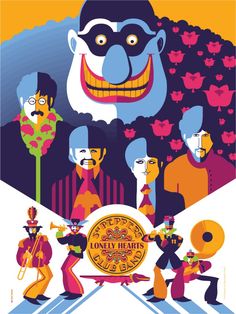 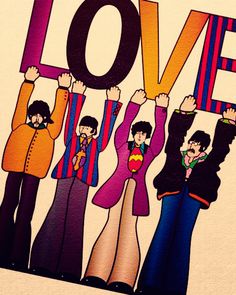 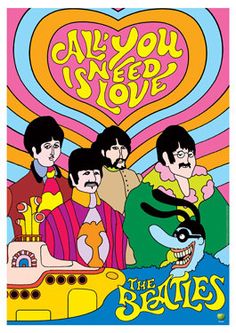 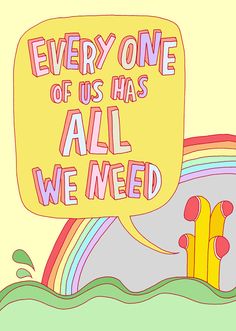 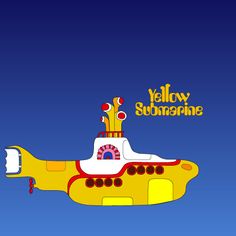 it took me a while to trace this yellow submarine in illustrator. i wanted to give it a try as i love the colors and the way it looks! if you haven't checked out the dvd, you should. "we all live in a yellow submarine" 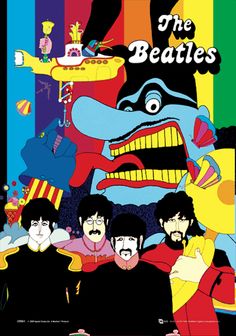