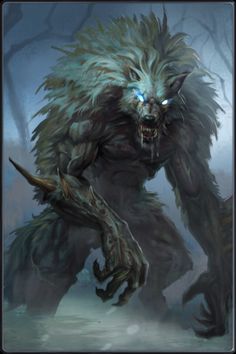 1 Lore 2 Skill 3 Combos 4 Stats 4.1 4 Card Evolve 4.2 5 Card Evolve 4.3 6 Card Evolve 4.4 7 Card Evolve 4.5 8 Card Evolve 5 Photo Gallery In Norse mythology, Fenrir (Old Norse: "fen-dweller") is a monstrous wolf. Due to the gods' knowledge of prophecies foretelling great trouble from Fenrir and his rapid growth, the gods bound him, and as a result Fenrir bit off the right hand of the god Týr. http://en.wikipedia.org/wiki/Fenrir Rend: Raise ATK and recover HP to this card's team. Skill… 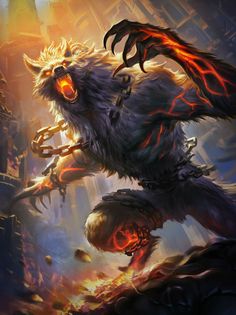 40881 views on Imgur: The magic of the Internet 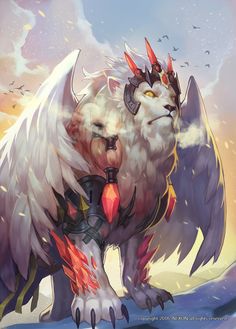 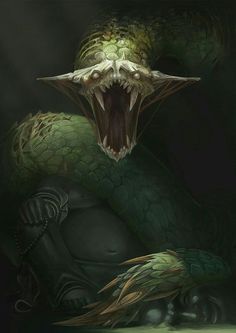 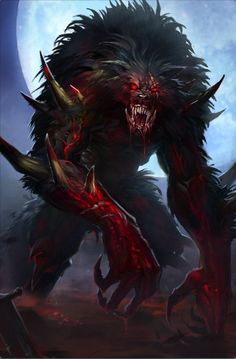 You are SCP-1963, or better known as 'The Beast'. Scientists tried to create the ultimate super soldier by injecting the DNA of the most dangreous SCP's in your body. It was, of course, a failure. After you released yourself, you went on a killing spree and got captured by the SCP Foundation. You try to escape. No matter the cost. Disclaimer: I do not own any pictures, gifs and/ or videos I used in this story. They belong to their rightful owners. 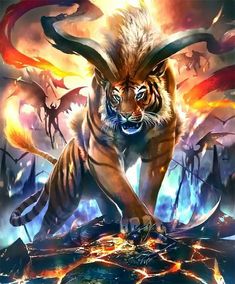 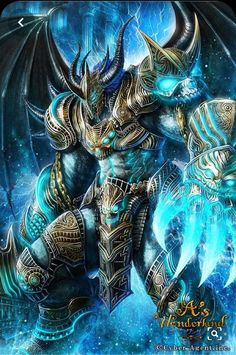 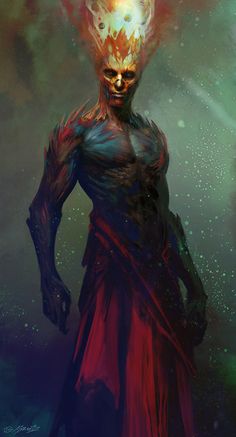 Concept artist Jerad Marantz has posted some of the concept illustrations he created for Marvel Studios’ Doctor Strange. 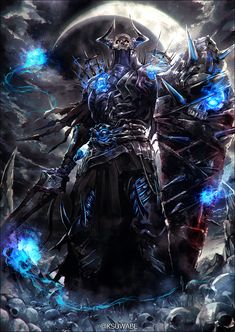 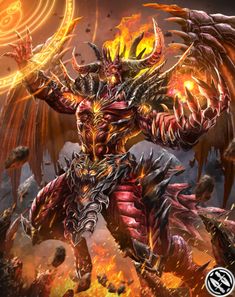 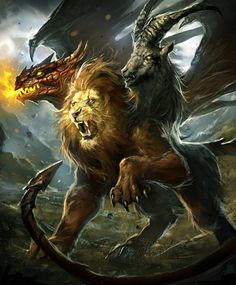 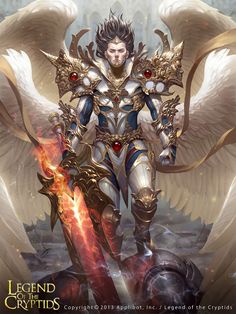 Legend of the crypt ids 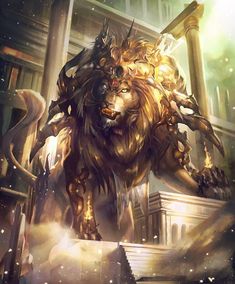 Ships girls, created from a strange material call Mental Cubes. The main purpose of creating them is to defeat the Sirens. But, in pursuit of even more power. The four Nations were split in two. The Red Axis contains the Sakura Empire and The Iron Blood. While Azur Lane contain Eagle Union and Royal Navy. But also each Nation has a powerful warrior. Each warrior was created from the same strange Mental Cube and each warrior has a special weapon named Sacred Gears. Not only that, this… 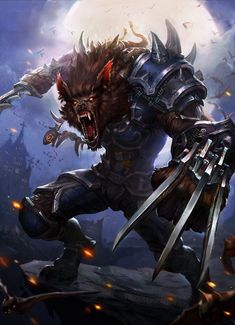 I Do Not Own Anything not the art, music, or Overlord and it's characters this Story is made only for entertainment(of mostly me). This is a story where you will be the first ever member of Ainz Ooal Gown and the first ever player of Ygdrasill. BEWARE this is my first ever book, so do not expect much this is just a me testing the water 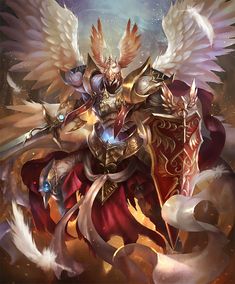 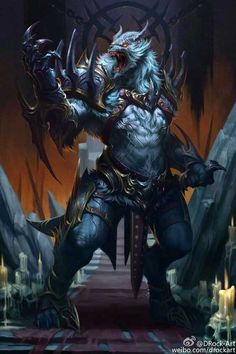