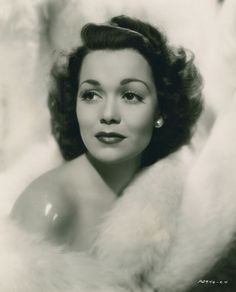 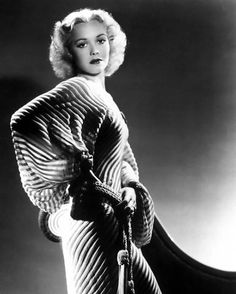 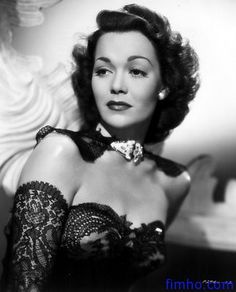 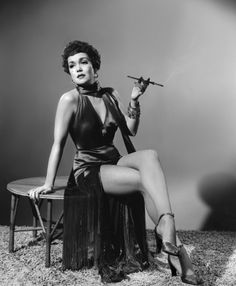 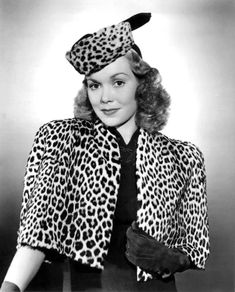 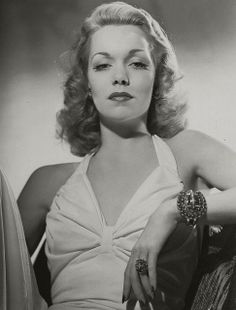 Jane Wyman----was an American singer, dancer, and film/television actress. She began her film career in the 1930s, and was a prolific performer for two decades. She received an Academy Award for Best Actress for her performance in ''Johnny Belinda'' (1948), and later achieved renewed success in the 1980s as Angela Channing on ''Falcon Crest''. She was the first wife of Ronald Reagan 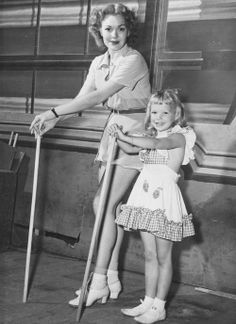 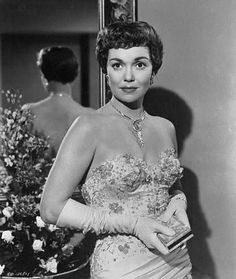 The photo "Jane Wyman" has been viewed 173 times. 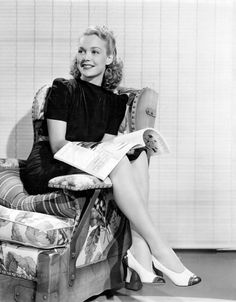 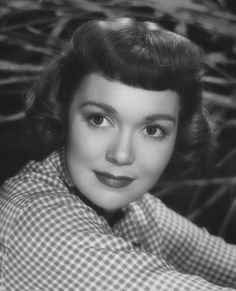 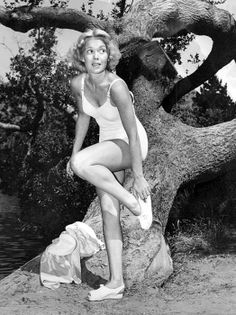 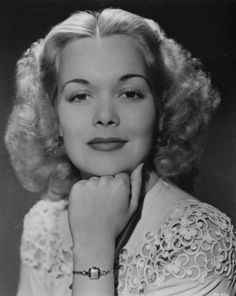 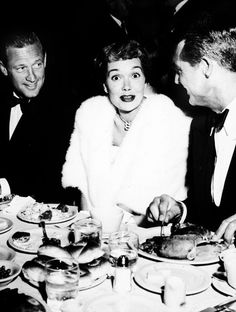 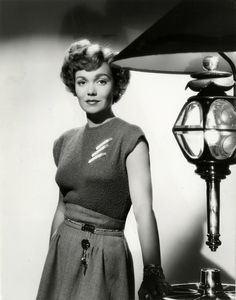 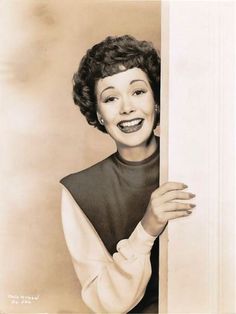 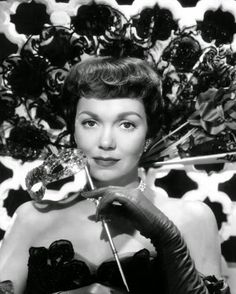