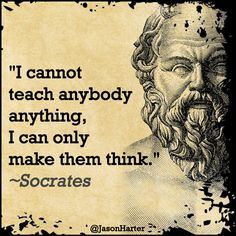 How to Shift and Flip Your Classroom

The 'Flipped' Classroom- The 'what' and 'how' of flipping. Resources-Strategies-Techniques 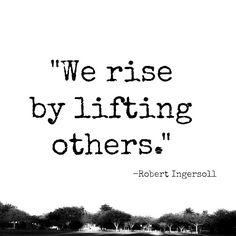 A thought to start your week...{re-posting from @cleaneatingmama - get more great quotes by yourbeautifullife.org}Everyone is going through something. What if we spread happiness and positive words to help counteract the negativity out there? Share a smile. Help make someone's day better. Lift those around you. Choose happy. 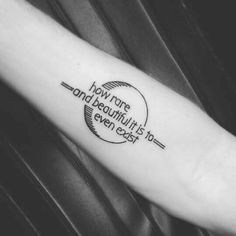 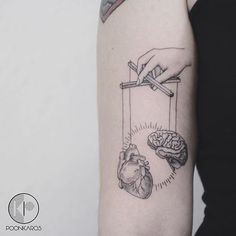 Image about heart in tattoos by Lydia on We Heart It

Find images and videos about heart, tattoo and brain on We Heart It - the app to get lost in what you love. 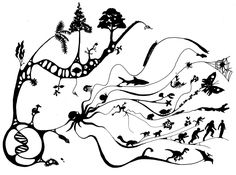 How predictable is evolution?

Understanding how and why diversification occurs is important for understanding why there are so many species on Earth. In a new study published on 19 February in the open access journal PLOS Biolo… 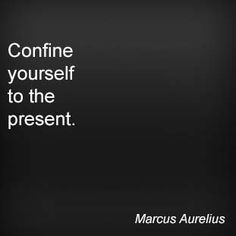 Confine yourself to the present. Marcus Aurelius 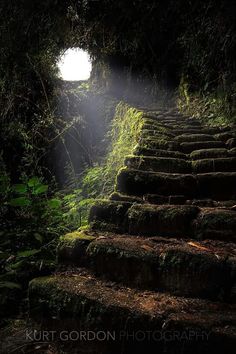 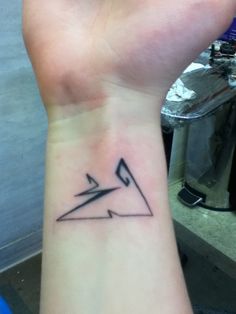 My first tattoo. Geometric representation of Plato's Allegory of the Cave 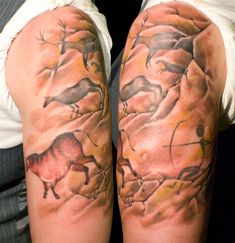 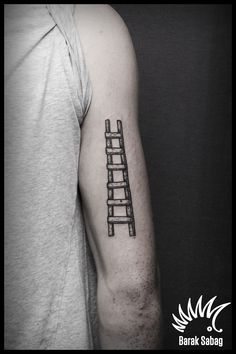 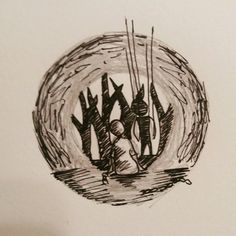 Plato's allegory of the cave sketch by joannaboonen 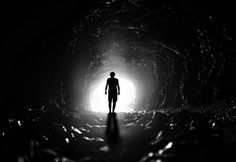 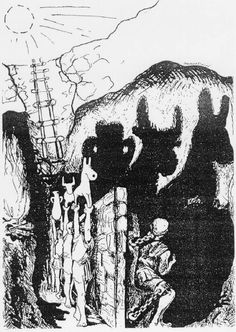 Allegory of the cave | Wikiwand

The Rung of a Ladder was Never meant to Rest Upon. - Thomas Huxley

The rung of a ladder was never meant to rest upon, but only to hold a man's foot long enough to enable him to put the other somewhat higher.