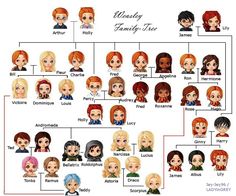 Weasley Family-Tree by Jey-Jey96 on DeviantArt 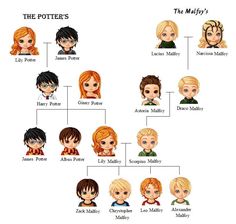 FAMILY TREE!!!! by sophiafreak7797 on DeviantArt

This family tree is based off my fanfic "How Dare You" How Dare you:[link] 'How Dare You" is another Lily luna potter x scorpius malfoy fanfic.... dolls... FAMILY TREE!!!! 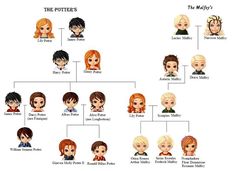 FAMILY TREE!!!! by sophiafreak7797 on DeviantArt 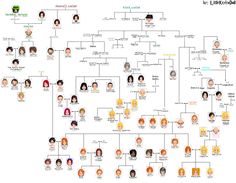 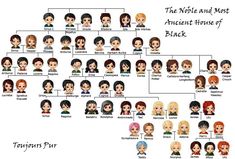 Black Family-Tree by Jey-Jey96 on DeviantArt 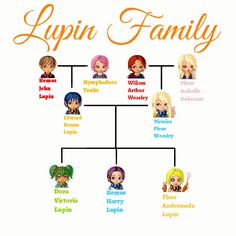 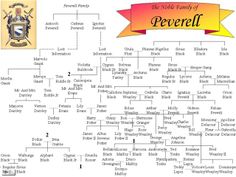 Harry Potter Family Tree - The last book “The Deathly Hallows”, we learn of the Peverall Family and how both Harry Potter and Voldemort(Tom Riddle) are connected to each other through family history; it not discussed in the film, you’ll have to read the book for the juicy story there. 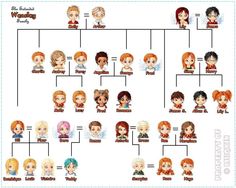 Harry Potter Next Generation by lilxmissxangel on DeviantArt

Well, this is my take on the Original Harry Potter Characters and their children. This is actually my first picture I have ever uploaded so please go ea... Harry Potter Next Generation 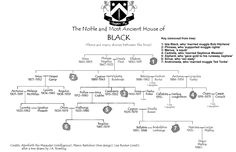 “The Noble and Most Ancient House of BLACK,” a hand-drawn tree that Rowling donated to Book Aid International in January of 2006 and auctioned February 22, 2006. The Lexicon’s image was made in 2006, based off of two partial pictures, and a description by Aberforth the Marauder, (which was based on observation of the original during […] 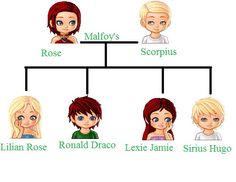 Another Weasley Family Tree by fictitiousfruitcake on DeviantArt

YAY This took me a while. Not to make the actual people, but to connect them with the lines >< This is basically the general family-tree informati... Another Weasley Family Tree 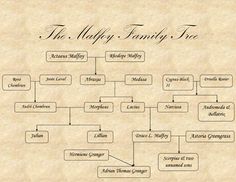 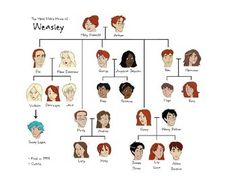 3 family tree assignments and a project. Students LOVE the Family Guy/Weasley trees. Easily 2 full days of practice. Copy back-to-back, they become 1/2 sheetsFamily Tree #1: Family Guy (you WILL have to cross out 1 bad word on a Stewie clone) Family Tree #2: Puzzle (you will have to start students o... 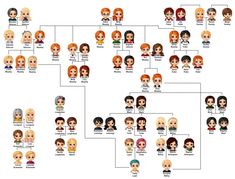 All is fair in love and war: Photo

Ravenclaw versions of Harry and Hermione. Romione shippers until the very end. Hogwarts is our home