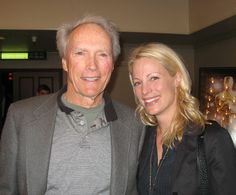 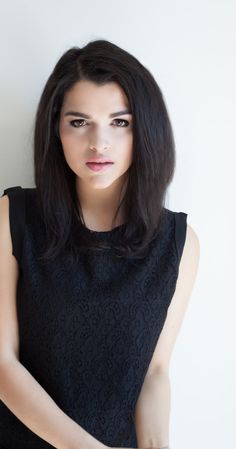 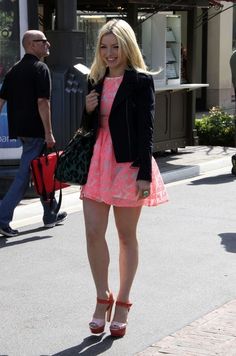 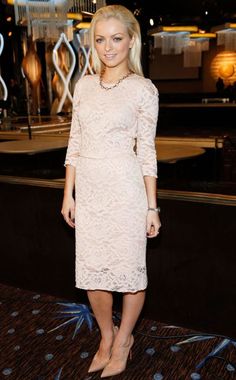 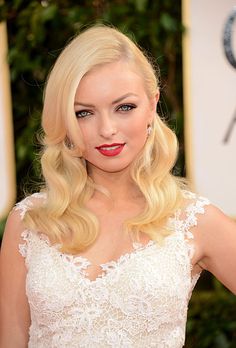 Best Hairstyles from the 2013 Golden Globes 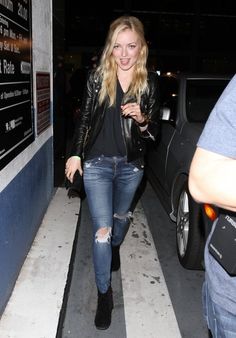 Francesca Eastwood Ripped Jeans - Francesca chose a pair of ripped jeans for her going out look. 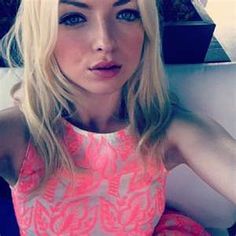 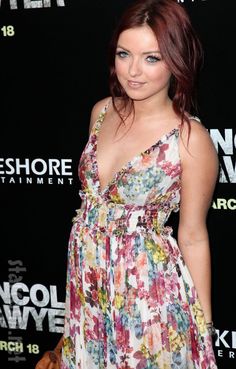 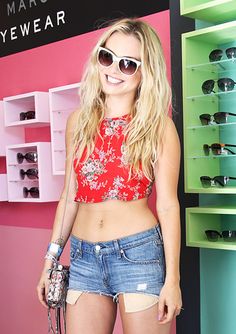 Coachella Begins! The Stars Celebrate at the Festival's Best Parties

Pale (wave) Rider: Curvy Francesca Eastwood makes our day as she hits the beach in a tiny black bikini

The 19-year-old actress displayed her porcelain skin and curvaceous figure in a black strapless bikini as she splashed around in the ocean. 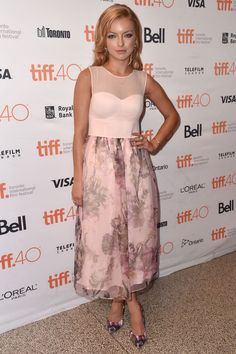 Easy Rider! Clint Eastwood's daughter Francesca rocks out in a pair of leather trousers and a Harley Davidson T-shirt as she parties in Hollywood

The 20-year-old was spotted leaving new club Hooray Henry's In Hollywood on Wednesday night after a night of partying with friends. 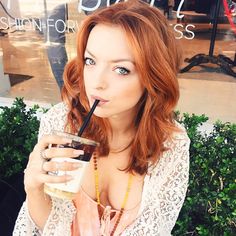 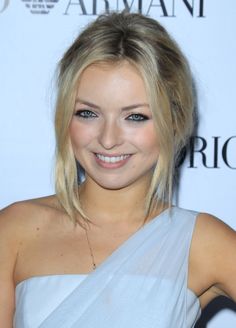 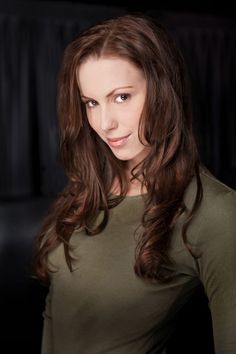 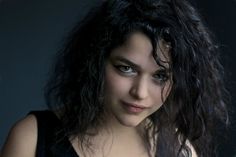