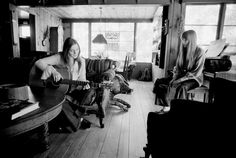 Johnny Cash (1932-2003)... An American singer-songwriter, actor, and author, who was certainly one of the most influential musicians of the 20th century. Although he is primarily remembered as a country music icon, his songs and sound spanned many genres, including rockabilly and rock and roll, as well as blues, folk, and gospel. This crossover appeal led to his being inducted in the Country Music, Rock and Roll, and Gospel Music Halls of Fame. He had Type 2 Diabetes Mellitus. 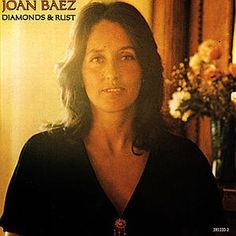 I haven't played this CD since last Summer and today it just seems right, fantastic 1970s California soft rock, sung by one of the great female rock and folk singers of all time. 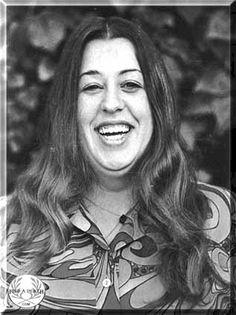 Pictures and information related to the deceased "Mama" Cass Elliot. Brought to you by Dearly Departed Tours & Museum and Celebrity Deaths: Find a Death. 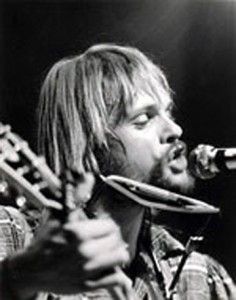 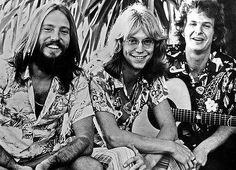 "A Horse With No Name" -What Does That Mean?

Neatorama presents a guest post from actor, comedian, and voiceover artist Eddie Deezen. Visit Eddie at his website or at Facebook. Rock music is one of the great art forms of the twentieth century. But a sideline for those of us who love rock music, like the many movie fans who try to figure out or "interpret' what the filmmakers were trying to say in their movies, is trying to figure out what the songwriters were trying to say in their songs. In this activity, no greater challenge comes… 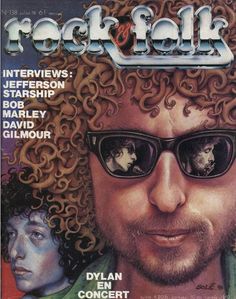 Sheryl Suzanne Crow is an American musician, singer-songwriter, record producer, actress and political activist. Her music incorporates elements of rock, folk, hip hop, country, and pop. She has released seven studio albums, two compilations, a live album, and has contributed to a number of film soundtracks. She has sold more than 17 million albums in the US and over 50 million albums worldwide. 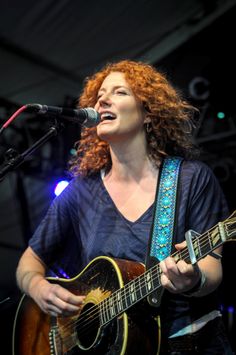 KATHLEEN EDWARDS is arguably one of the best roots-folk-rock singer-songwriters to emerge in many years, and has blossomed into a Canadian superstar now making inroads into the USA and stages around the world. :) 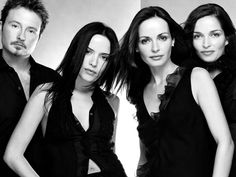 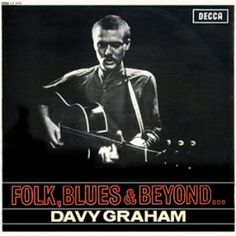 davy graham folk blues and beyond

A sneak peak at Steeleye Span's forthcoming album Wintersmith. Includes a snippet of Maddy Prior and Sir Terry Pratchett interview. The album 'Wintersmith' i... 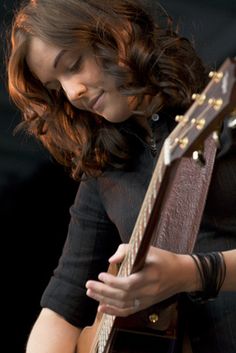 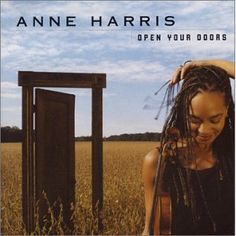