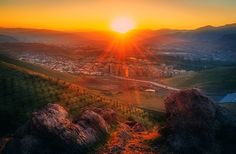 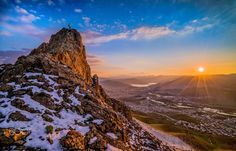 The sunset over Mahabad, Kurdistan - Rojavaî Rojhelat (Sunset of the East)! The beautiful city of Mahabad! Mahabad is situated in a region that was the center of the Mannaeans, who flourished in 10th to 7th centuries BC. Mannaeans "after suffering several defeats at the hands of both Scythians and Assyrians, the remnants of the Mannaean populace were absorbed by an Iranian people known as the Matieni and the area became known as Matiene. It was then annexed by the Medes in about 609 BC. 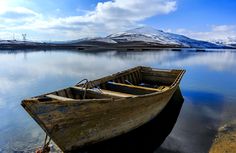 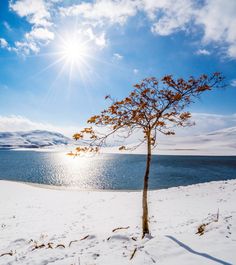 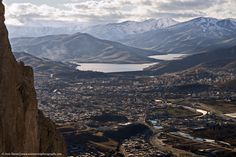 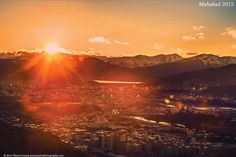