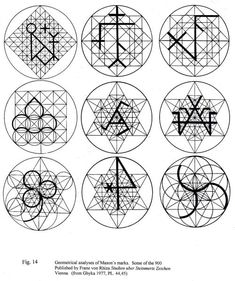 I, as probably many of you, have been uncovering all of the secret codes in Assassin's Creed 2 that are hidden in the various glyphs. Some are written in binary code, some in hexadecimal code, and another which I have figured out to be Freemason code 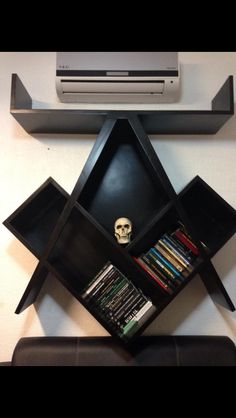 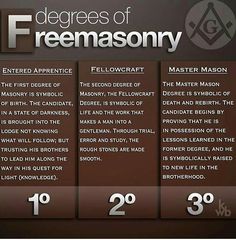 The bones lead to ancient mysteries and present-day terror . . . To follow them means death. During a crowded service at a cathedral in Germany, armed intruders in monks' robes unleash a nightmare of blood and destruction. But the killers have not come for gold; they seek a more valuable prize: the bones of the Magi who once paid homage to a newborn savior . . . a treasure that could reshape the world. With the Vatican in turmoil, Sigma Force under the command of Grayson Pierce leaps into… 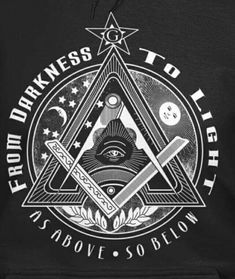 Freemasonry - From darkness to Light More 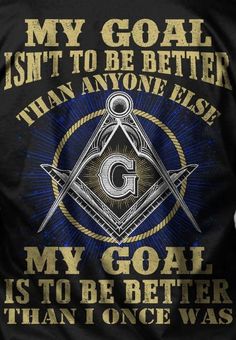 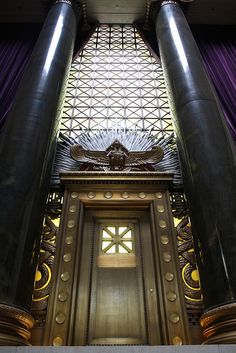 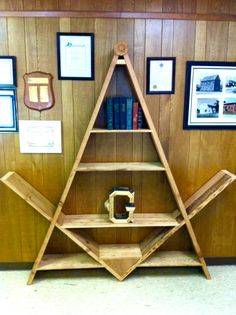 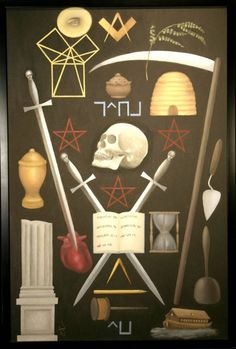 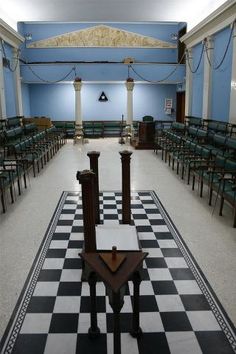 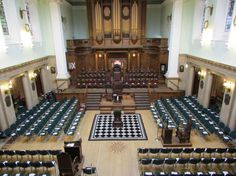 The Grand Lodge of Scotland, 96 George Street, Edinburgh, Scotland. The Grand Lodge of Antient, Free and Accepted Masons of Scotland was founded in 1736 – although only a third of all lodges were represented at the foundation meeting of the Grand Lodge. Grand Hall looking east. The present Freemasons' Hall was built during 1911 - 1912. It replaced an earlier building that had been on the site since 1858. The previous building was designed by the famous Scottish architect, David Bryce. 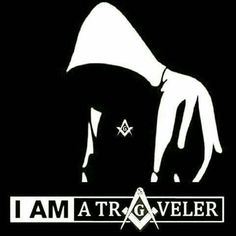 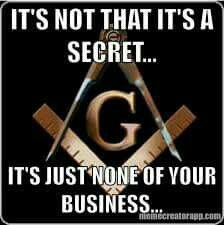 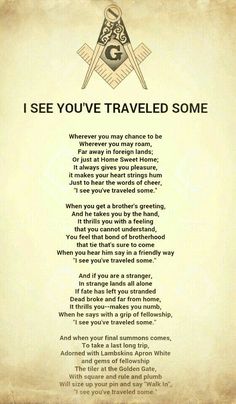 AND THIS IS WHAT IS MEANT BY " leaving the porch light on" my BREATHERN.'-----Babysister 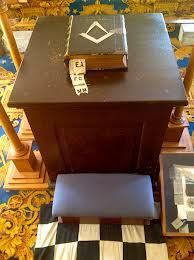 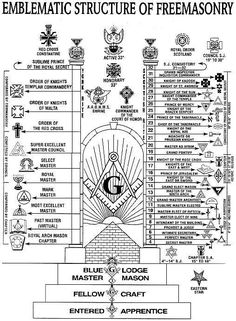