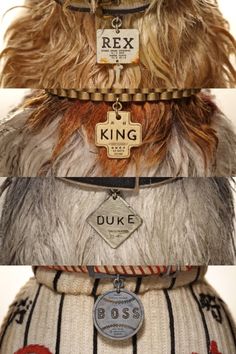 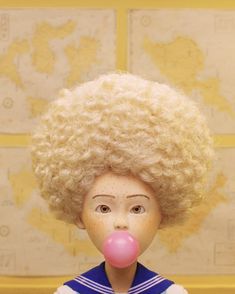 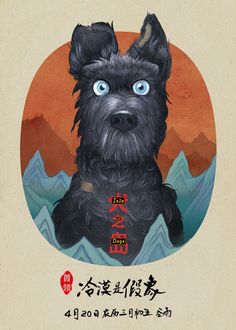 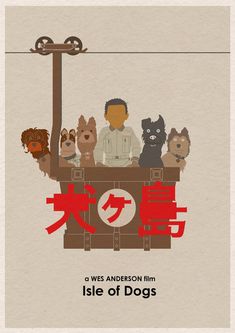 ISLE of DOGS movie film poster. This is an original print illustrated by me, the artist. Size is approximately 16" by 12". Print will be shipped in a protective tube. This poster is also available in a larger size of 22" x 16": https://www.etsy.com/sg-en/listing/607552109/isle-of-dogs-22x16-wes-anderson-movie Check out my other Movie prints in the series: http://www.etsy.com/shop/monstergallery?section_id=5404018 Frame NOT included. Note: Since each monitor is different colors may vary… 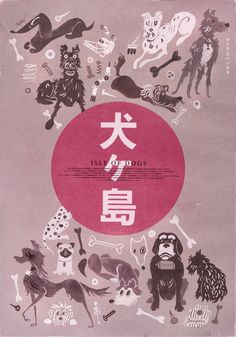 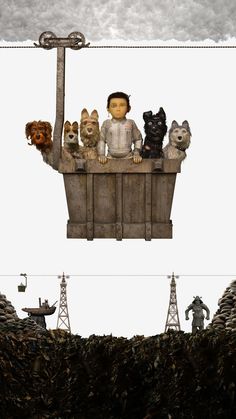 Browse the largest textless high-resolution movie wallpapers database on the Internet with 13,000+ wallpapers for phone and desktop. 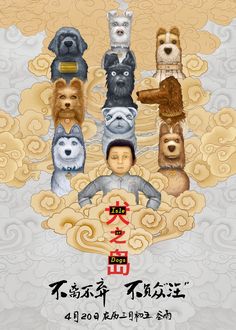 The movie Isle of Dogs: trailer, clips, photos, soundtrack, news and much more! 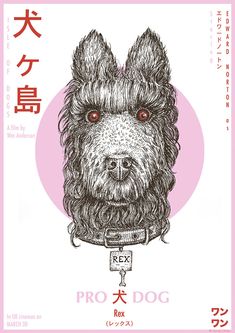 Rex from Isle of Dogs (Poster by Sandra Christ) 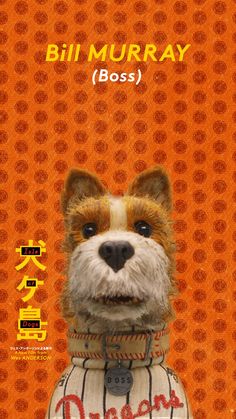 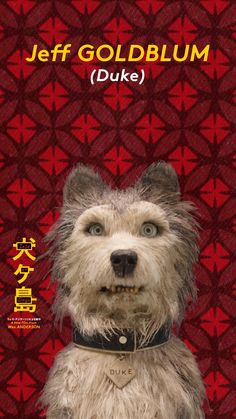 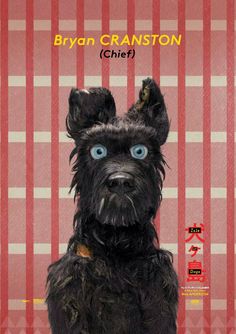 Why is Wes Anderson's 'Isle of Dogs' set in Japan? We're not sure either.

ISLE OF DOGS tells the story of ATARI KOBAYASHI, 12-year-old ward to corrupt Mayor Kobayashi. When, by Executive Decree, all the canine pets of Megasaki City are exiled to a vast garbage-dump, Atari sets off alone in a miniature Junior-Turbo Prop and flies to Trash Island in search of his bodyguard-dog, Spots. There, with the assistance of a pack of newly-found mongrel friends, he begins an epic journey that will decide the fate and future of the entire Prefecture. 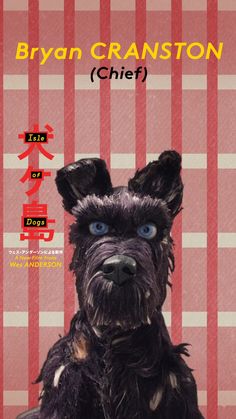 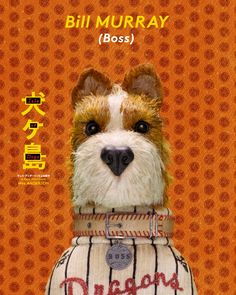 Bill Murray is Boss in Wes Anderson's ISLE OF DOGS - in theaters March 23! 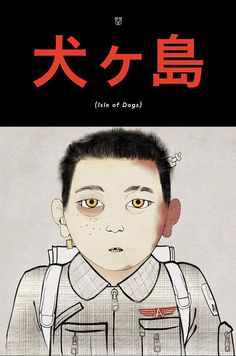 Wes Anderson has announced the release date of his upcoming stop motion animated film _Isle of Dogs_ with the official poster. Inspired by the film’s setting in Japan, the poster features the title in English and Japanese characters, as well as the star-studded cast list including Yoko Ono, Tilda Swinton, Harvey Keitel, Scarlett Johansson, Jeff Goldblum, Edward Norton, Bryan Cranston and Bill Murray.