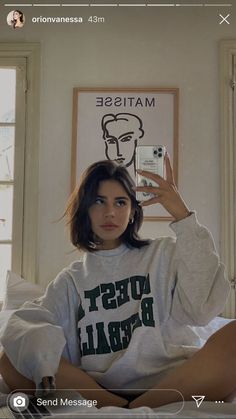 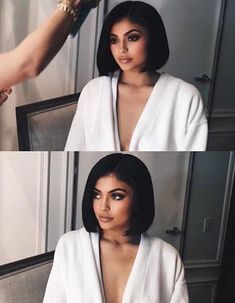 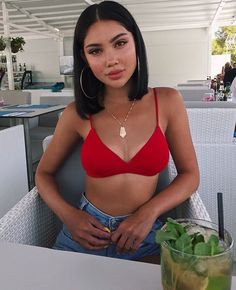 Image about girl in fashion inspo by A sOcIaL tEeN

Discovered by Pretty Little Thing. Find images and videos about girl, hair and beauty on We Heart It - the app to get lost in what you love. 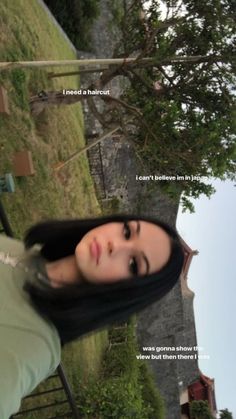 Discovered by ミ☆ 𝙴𝙰𝚂𝚃𝙾𝙽. Find images and videos about Maggie and lindemann on We Heart It - the app to get lost in what you love. 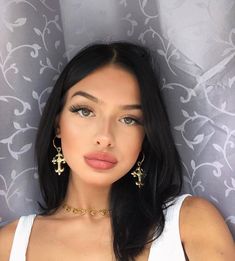 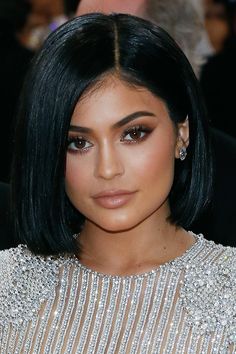 As Kylie Jenner teams up with SinfulColour to announce its UK launch, Miss Vogue catches up with Kylie on all things nail, beauty and SinfulColors… 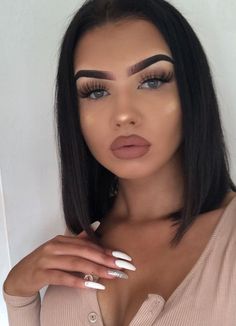 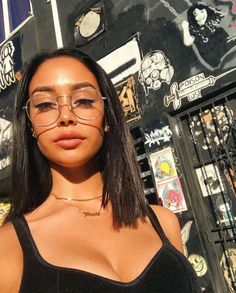 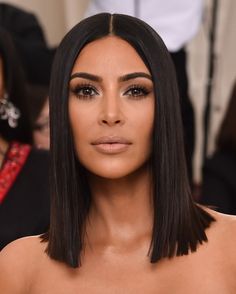 From Katy Perry's moody blue eyeshadow and top-to-toe red veil, to slicked buns and super straight bobs everywhere, these are the Met Gala 2017 hair and make-up looks you need to see. 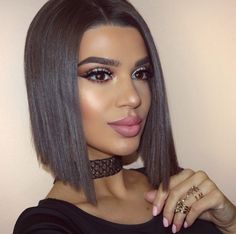 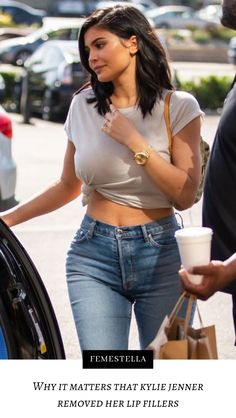 Why it Matters That Kylie Jenner Removed Her Lip Fillers

Tweet Share 0 Email You’ve probably seen the picture by now: Kylie Jenner has officially removed her lip fillers after four years. The internet has pretty much gone crazy, and for good reason. It’s actually a pretty big deal. Kylie has been in the public eye since she was 10 years old and grew up […] 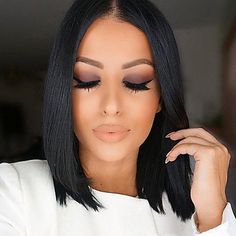 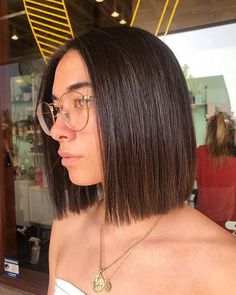 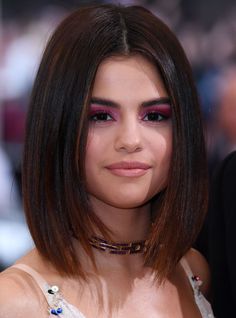 The pop star's collaboration with Gucci Mane is seductive and slow. 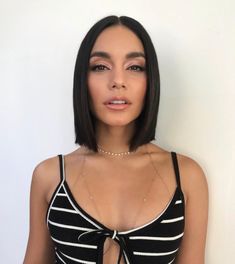 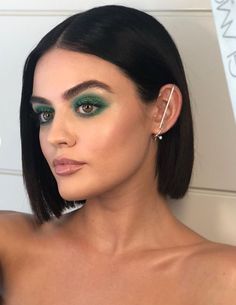