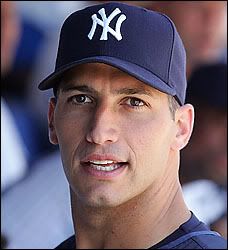 Dear Running Doc: If you listen to the apologies of major league ballplayers for using PEDs (performance enhancing drugs) or steroids (like Pettitte and Braun, for example) they always say they had "nagging injuries" and took them to get back to play. 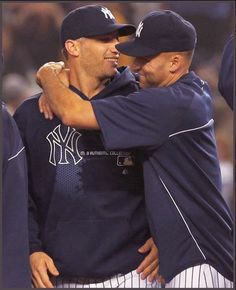 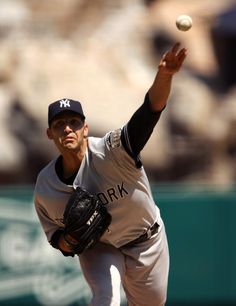 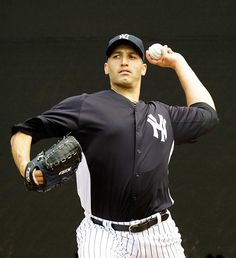 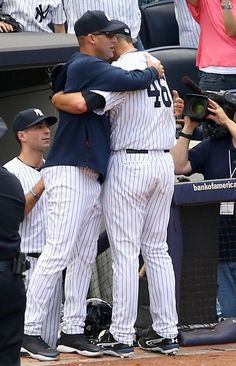 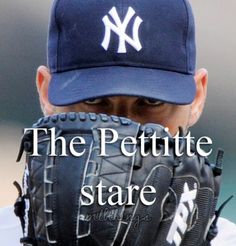 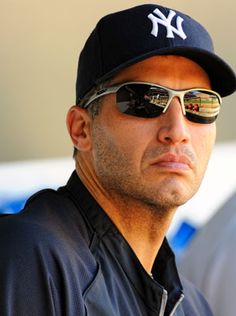 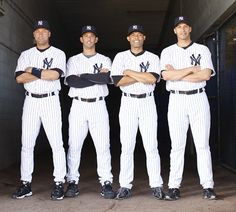 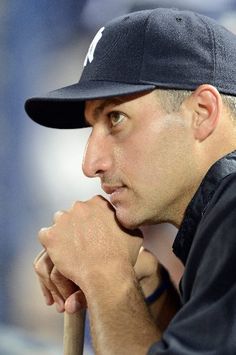 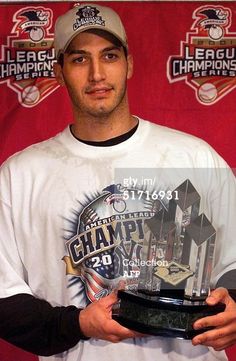 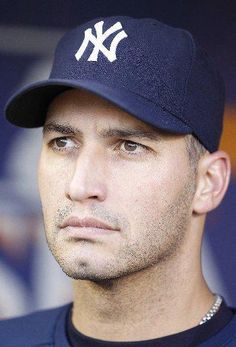 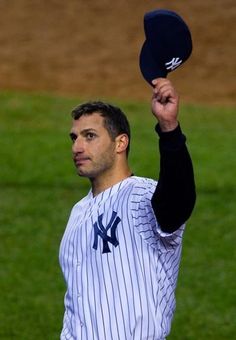 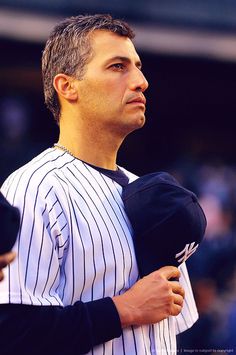 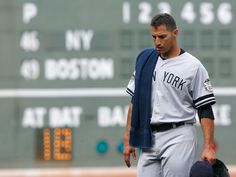 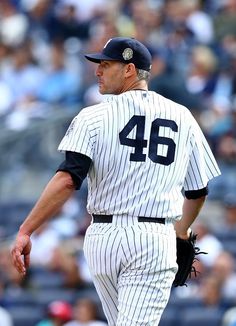 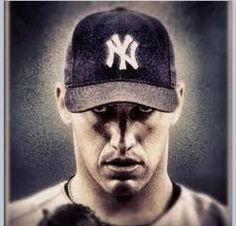