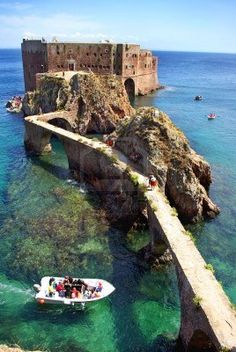 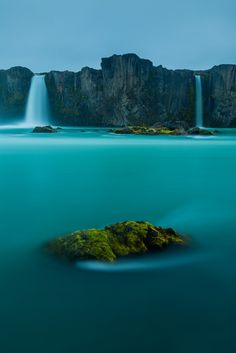 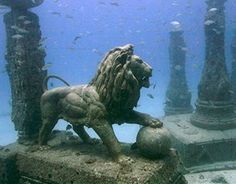 Cleopatra’s Kingdom, Alexandria, Egypt Lost for 1,600 years, the royal quarters of Cleopatra were discovered off the shores of Alexandria. A team of marine archaeologists, led by Frenchman, Franck Goddio, began excavating the ancient city in 1998. Historians believe the site was submerged by earthquakes and tidal waves, yet, astonishingly, several artifacts remained largely intact. Amongst the discoveries were the foundations of the palace, shipwrecks, red granite columns, 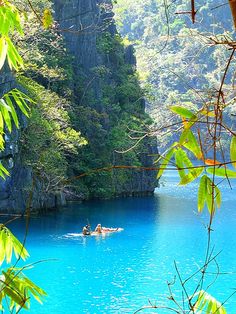 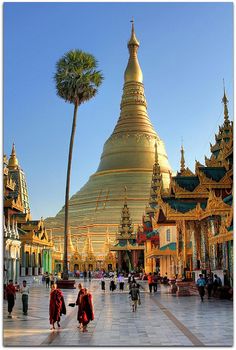 Mary Quite Contrary....a view of my heaven, my inspiration for current projects and future installations. Recycled arts, painting, sustainable architecture, fiber, digital and contemporary art along... 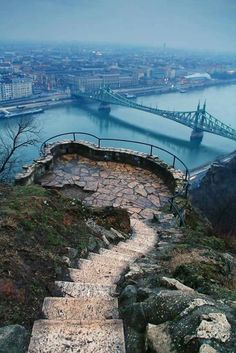 Budapest ❤️ sometimes the most beautiful places are just around the corner. 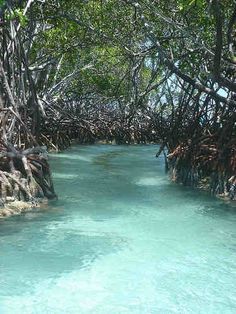 Go kayaking (or canoeing) at night in the bioluminescent bay in Puerto Rico. It literally glows at night. go off the main island, if you go out of the bay it's a beach that you can only get to by kayak or swimming. 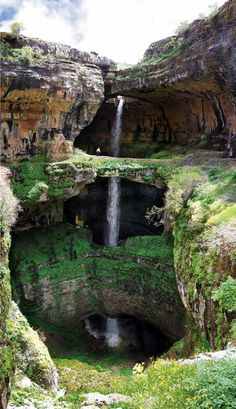 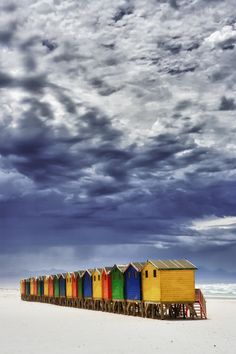 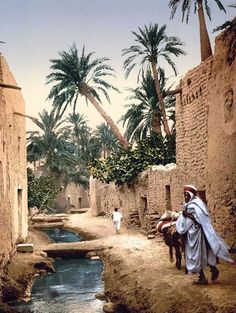 Historic color print of Street in the old town in Biskra, Algeria 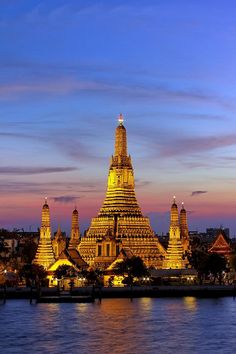 Wat Arun (Thai: วัดอรุณ, Temple of the Dawn) is a Buddhist temple (wat) in the Bangkok Yai district of Bangkok, Thailand, on the west bank of the Chao Phraya River. The full name of the temple is Wat Arunratchawararam Ratchaworamahawihan (วัดอรุณราชวรารามราชวรมหาวิหาร). The outstanding feature of Wat Arun is its central prang (Khmer-style tower). It may be named "Temple of the Dawn" because the first light of morning reflects off the surface of the temple with a pearly iridescence. Steep… 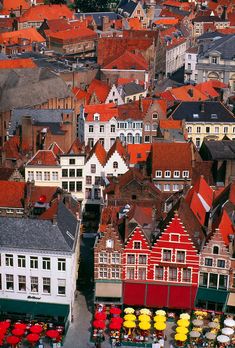 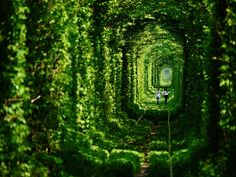 The Tunnel of Love in Ukraine

Can't wait until the world ends and EVERYTHING looks like this. 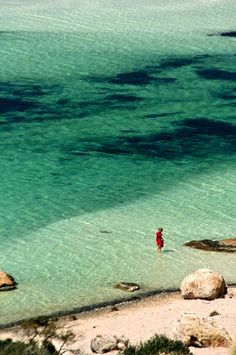