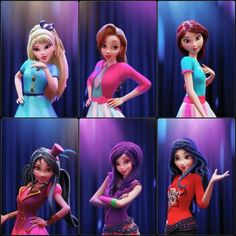 The Night is Young

"The Night is Young" is the sixteenth episode of the animated short series, Descendants: Wicked World. It premiered on July 14, 2016. At the Neon Lights Ball, when someone cuts the cord to the DJ equipment, Freddie decides to rescue the Neon Lights Ball with her own music. 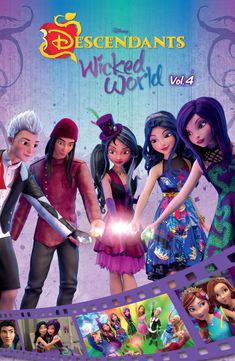 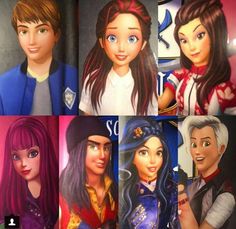 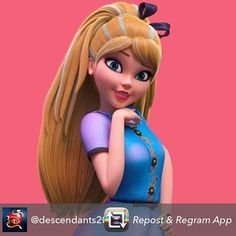 160 Likes, 15 Comments - Aliki Theofilopoulos (@alikigreeky) on Instagram: “Get ready to meet a cool new character on Friday PLUS a song sequence!!! Repost from…”

"Celebration" is the thirty-third episode of the animated short series, Descendants: Wicked World. It premiered on February 24, 2017 and is the fifteenth and final episode in the second season. It is also the series finale. As Mal, Evie, Carlos, Jay, and Freddie are bestowed their Jewels at the Jewel-bilee, all the AK's and VK's agree that they really are better when they're working together. 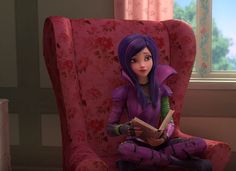