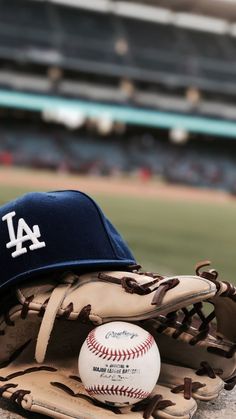 Get 100% guaranteed, no-fee Los Angeles Dodgers tickets on TickPick. Save 10% on your purchase and show everyone that LA Bleeds Blue in the perfect seats for you. 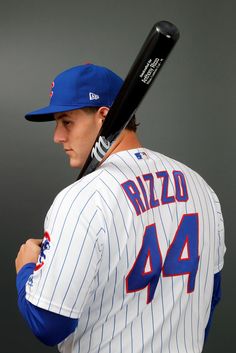 Cubs Photo Day Pictures Are Here – And They're Awesome

The reigning World Series champs are working hard in preparation to defend their title, but that doesn’t mean they can’t have a little fun during… 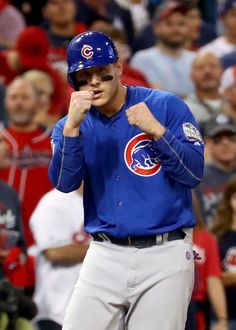 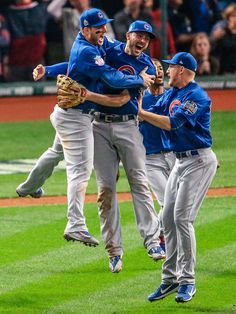 Born To Win: The charmed life of Kris Bryant

Cubs slugger Kris Bryant appears to be living a charmed life, but how can he possibly follow up his MVP- and World Series-winning 2016 season? 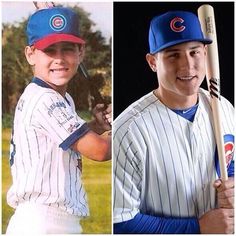 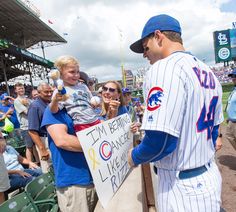 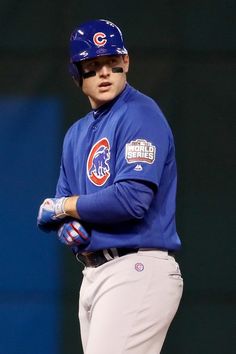 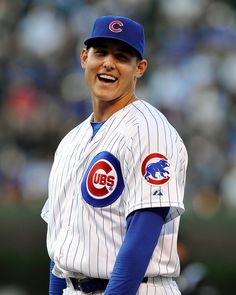 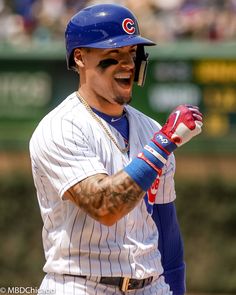 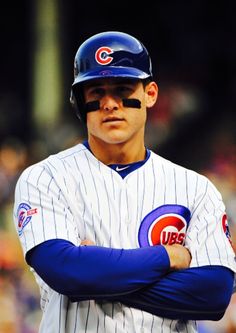 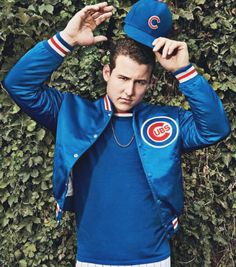 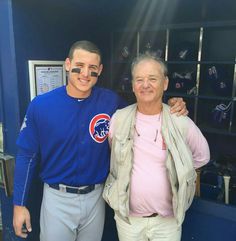 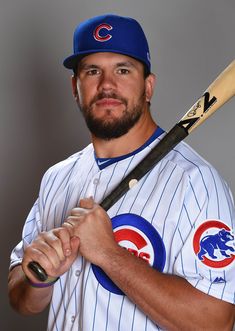 What a difference an offseason makes. 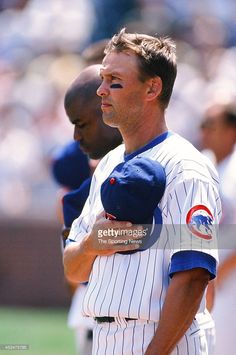 Mark Grace of the Chicago Cubs during the game against the Milwaukee...

Mark Grace of the Chicago Cubs during the game against the Milwaukee Brewers on June 16, 1998 at Wrigley Field in Chicago, Illinois. Get premium, high resolution news photos at Getty Images 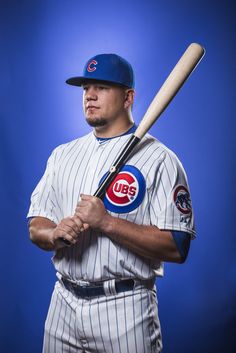 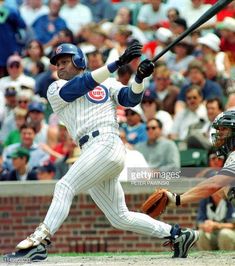