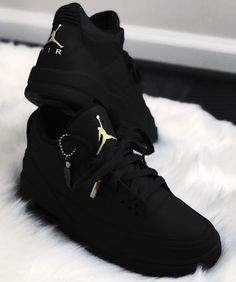 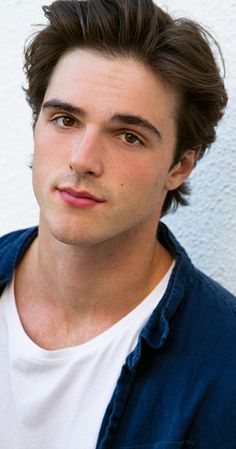 Jacob Elordi, Actor: The Kissing Booth. Jacob Elordi was born on June 26, 1997 in Brisbane, Australia as Jacob Nathaniel Elordi. He is an actor known for the breakout Netflix Hit The Kissing Booth (2018), Swinging Safari (2017) and is anticipated in HBO/A24 drama series Euphoria (2019). Other titles include 2-Hearts (2019). He grew up acting in the theatre. 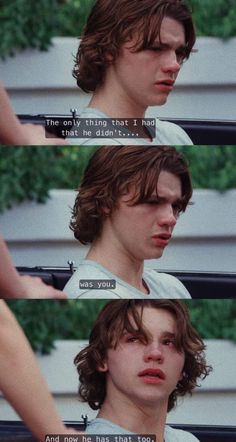 Shared by 𝑒𝓁𝒾𝑜. Find images and videos about love, quotes and friends on We Heart It - the app to get lost in what you love. 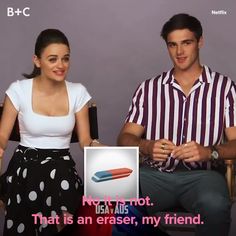 The Stars From ‘The Kissing Booth’ Are An Adorable Couple IRL

Joey King and Jacob Elordi are even cuter than their The Kissing Booth characters. 😊💞 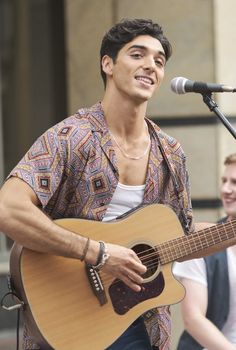 Just Like Marco in The Kissing Booth 2, Taylor Zakhar Perez Has a Musical Background

The actor plays Marco in The Kissing Booth 2, and his character has quite a few singing moments. 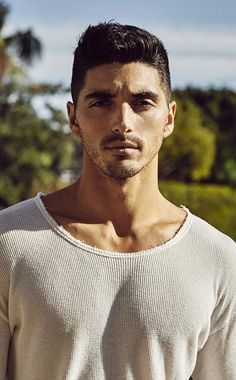 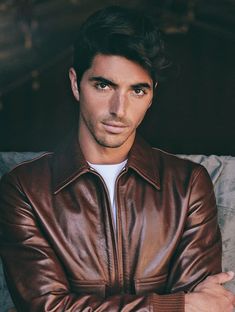 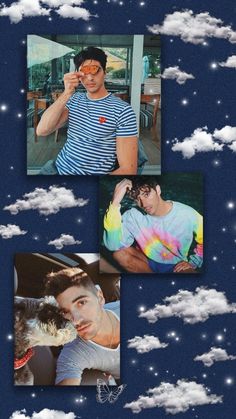 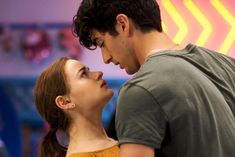 While I was browsing on Facebook this morning, I came across a trailer that many of us have been patiently waiting for. Does this trailer involve two 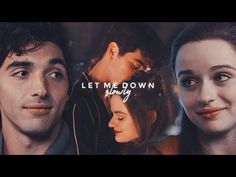 watch in hd none of the videos are mine, only the editing before anything else, i just realized that the audio is really shitty i apologize for that lol i fo...