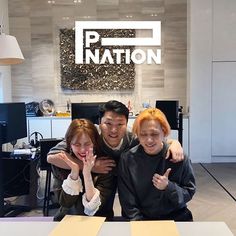 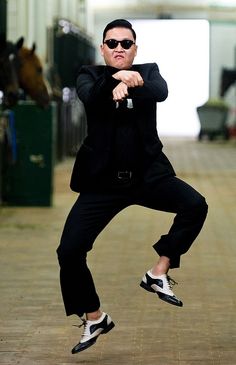 South Korean rapper Psy is known for his extravagant taste in couture, so talks of a custom-made watch... 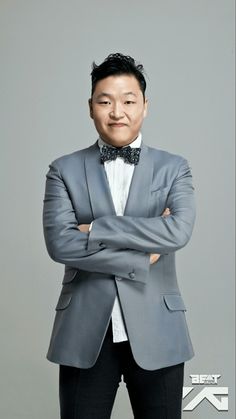 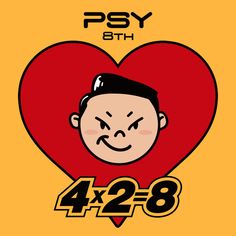 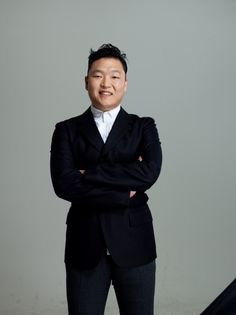 Singer Psy has announced that he will be giving up his new song, "Daddy" and start fresh for a new album. 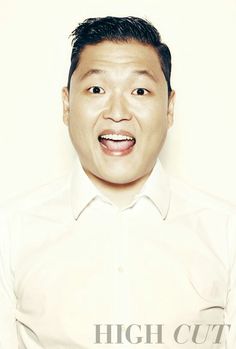 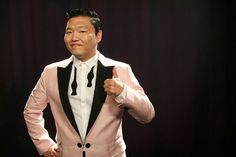 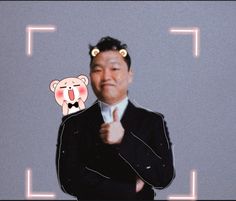 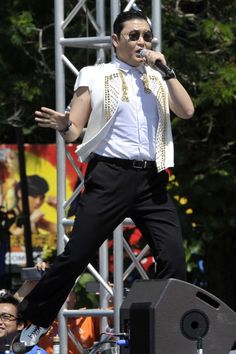 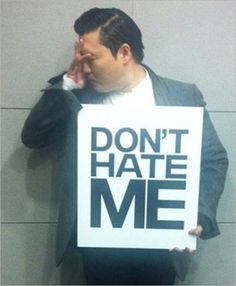 Psy will not appear as judge for ‘Superstar K4′ 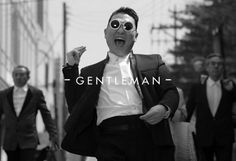 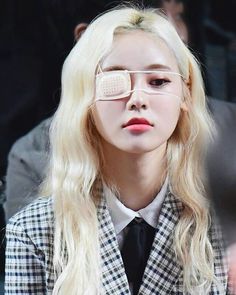 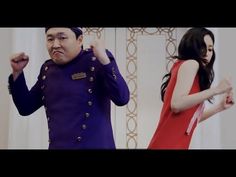 Kpop Boys | Kpop Dance in PSY-" New Face "M/V#3 This is avideo about Korean Boys song , The best kpop boys, in the PSY boy group,PSY is most popular south ko... 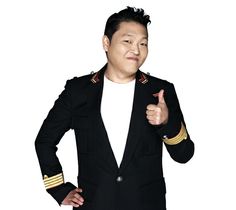