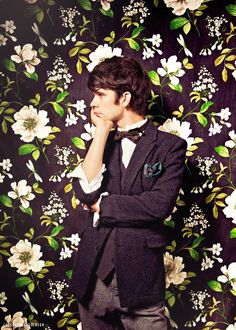 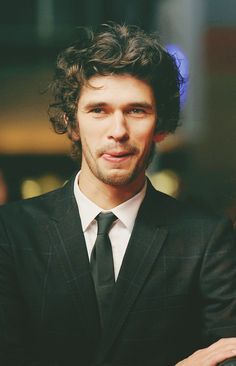 And then, right after solely possessing these types of to get a month or two your cable interconnection (where your small jack port along with cable meet) at this point slice out audio within the... 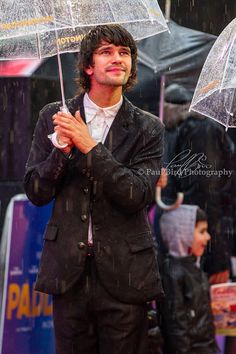 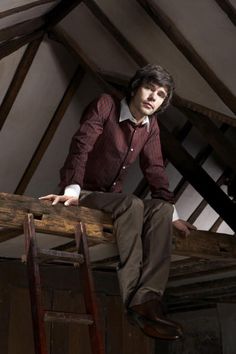 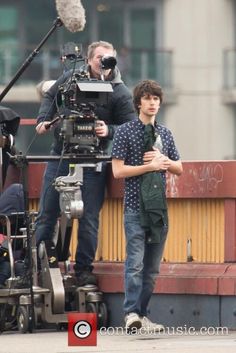 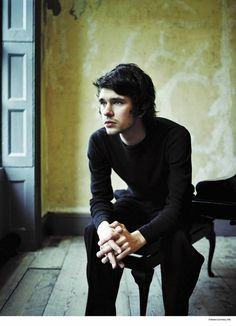 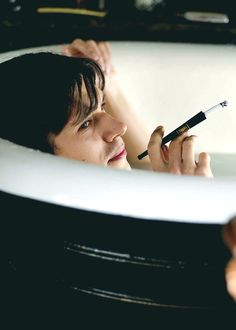 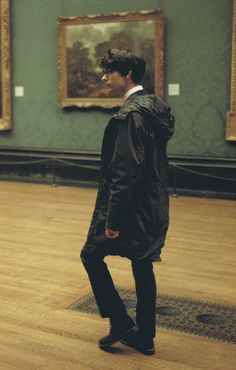 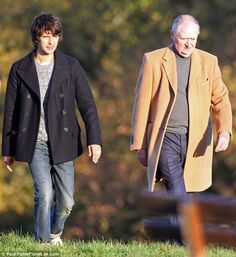 He’s been cast as the main actor in the upcoming BBC thriller The London Spy. And Ben Whishaw looked every inch the leading lad during filming. 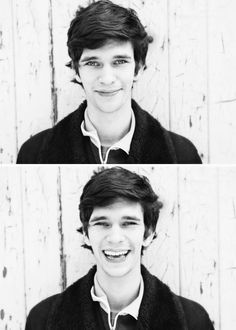 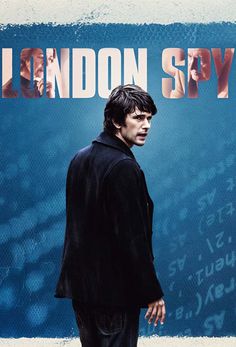 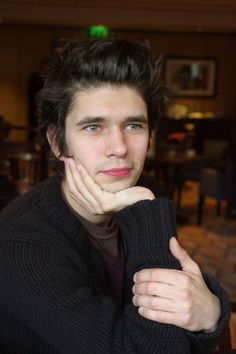 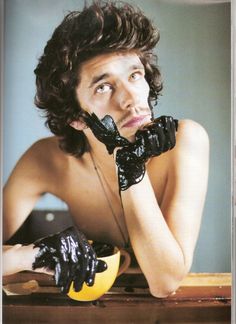 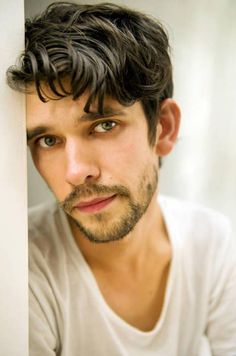 ben whishaw He delivered an impactful performance in Cloud Atlas playing gay, but Whishaw might be best known as the new Q in the latest from the James Bond series, Skyfall. Whishaw married his partner a year ago, he told the Daily Mail in August. A spokesman for the actor said Whishaw had "never hidden his sexuality." 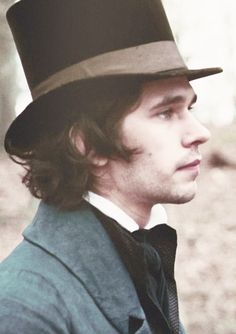