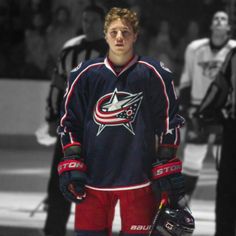 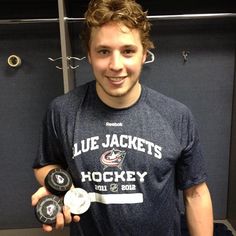 Cam Atkinson #13 RW - Picture was taken after his hat trick! 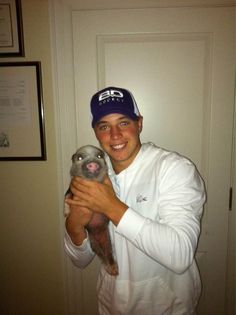 The most up-to-date breaking news for the Columbus Blue Jackets including highlights, roster, schedule, scores and archives. 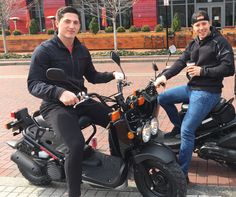 hello i saw cam atkinson and zach werenski on SCOOTERS downtown today and cam rode up and said “just scootin’” and i have never been happier to see these goofs. 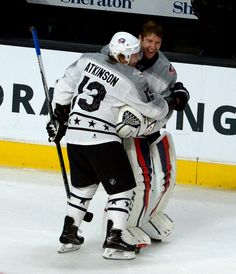 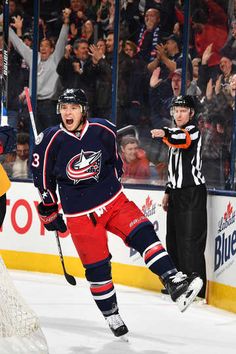 The Official Site of the Pittsburgh Penguins 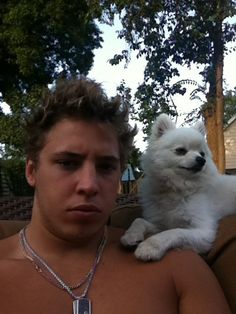 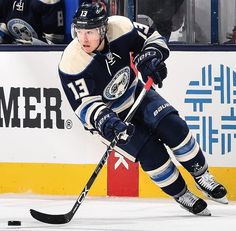 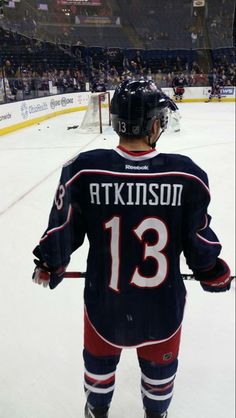 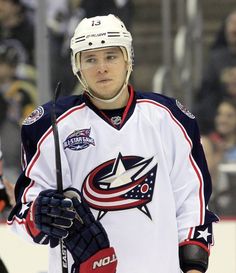 Cam Atkinson signed a new contract on trade deadline day. But given the possible roster changes on Columbus, he could be involved. Should he be? 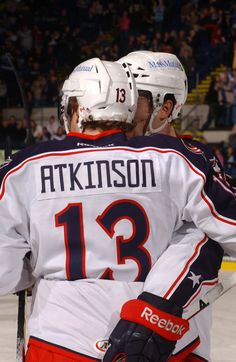 The official blog of the AHL's Springfield Falcons 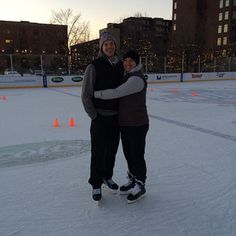 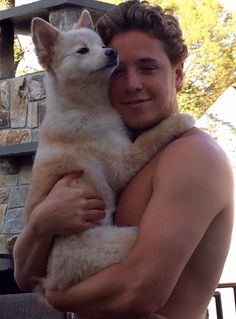 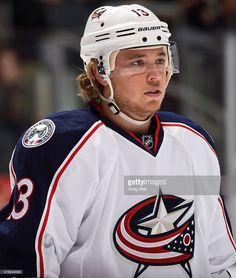