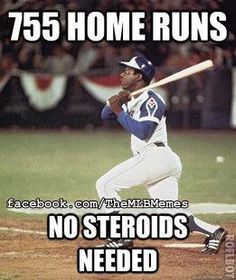 “Yesterday was the 5th anniversary of Bond's 756th homer. Give a RETWEET for Hammerin' Hank who did it clean! #mlbmemes” 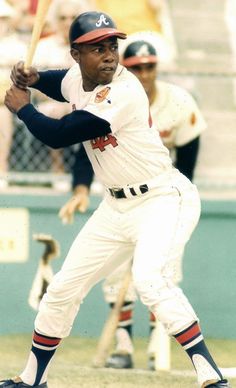 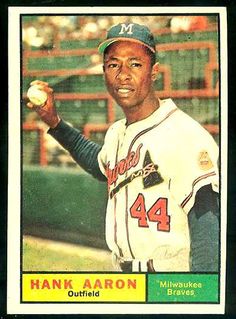 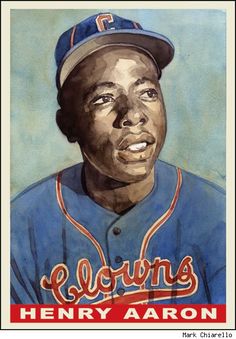 Hereos Of The Negro Leagues

The world of comic art collides with basball history in&n 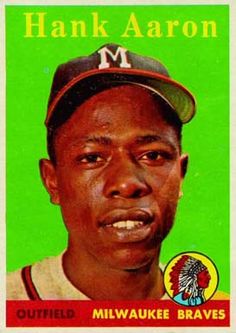 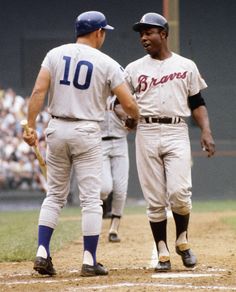 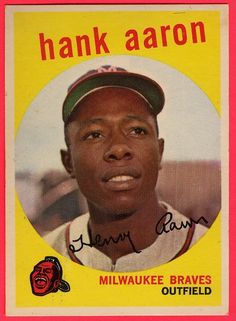 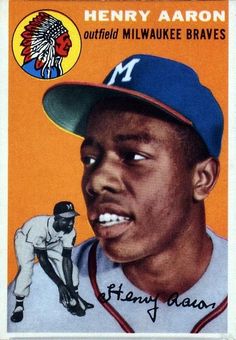 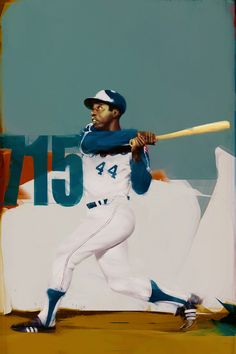 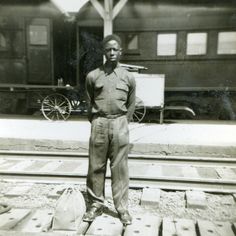 Our mental image of many famous historical figures is typically one of them late in life, only after they achieved widespread recognition for their deeds. To counter that, here are portraits of history's notables when they were children or young men and women. 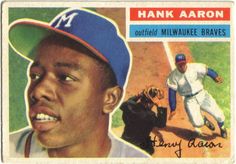 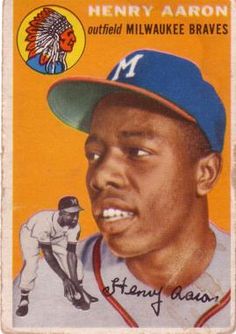 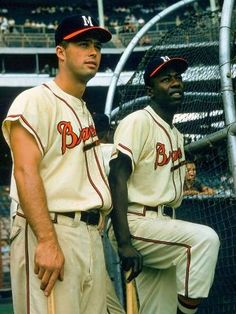 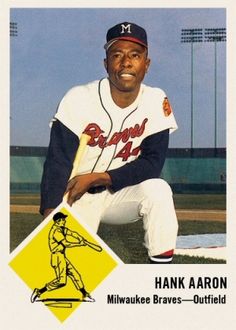 The Virtual Card Collection: "Cards That Never Were" 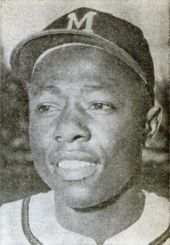 Henry "Hank" Aaron (born February 5, 1934), nicknamed "Hammer," or "Hammerin' Hank," is a retired American baseball right fielder who played 23 seasons in Major League Baseball (MLB) from 1954 through 1976. Aaron spent 21 seasons with the Milwaukee and Atlanta Braves in the National League (NL) before playing for the Milwaukee Brewers of the American League (AL) for the final two years of his career. Aaron is considered to be one of the greatest baseball players of all time. 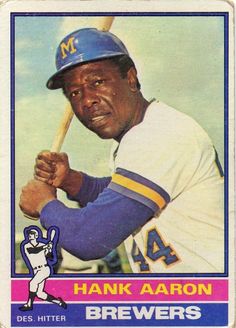