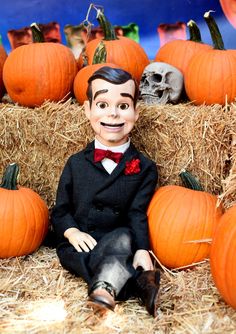 Sony Pictures has released a new FEATURETTE from their upcoming Goosebumps 2: Haunted Halloween! The movie hits theaters THIS FRIDAY! 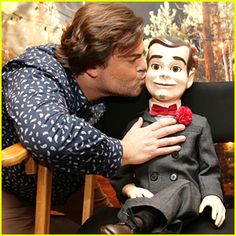 Odeya Rush is 'The Giver' of JJ's Spotlight This Week! (Exclusive): Photo #3176348. The gorgeous Odeya Rush is all class in this exclusive new pic from the latest edition of the Just Jared Spotlight Series. 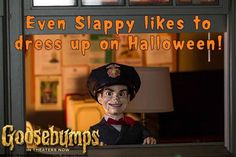 As the film unfolds Slappy is at first reveled to be a creation of Stine's who was conceived in Stine's childhood because other kids picked on Stine for having very severely bad allergies. To help pass the time, Stine thought of and wrote about monsters who would be his friends and who would terrorize his hometown. Eventually through Stine's strong imagination, strong belief and through the use of his magical type-writer, all of Stine's monsters became real.

“#JackBlack talks new #Goosebumps movie and his own #haunted past http://t.co/q0X4nyumYg” 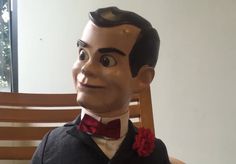 Slappy wants to play a little game... In 3 words, tell him what gives you Goosebumps! #GoosebumpsContest #GoosebumpsMovie 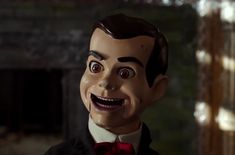 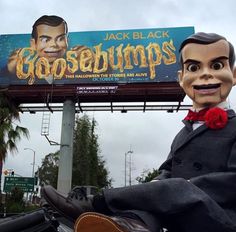 Slappy poses in front of the Goosebumps movie billboard. 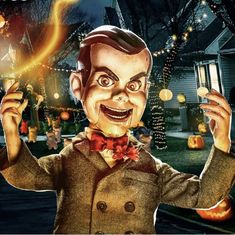 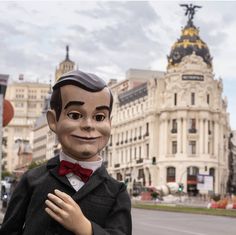 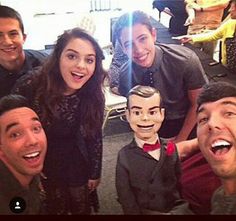 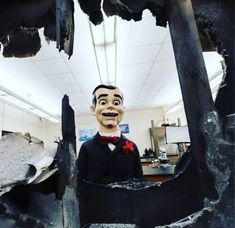 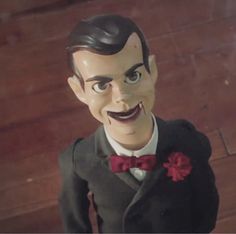 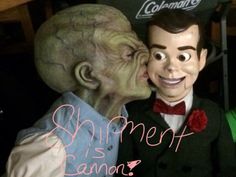 I'm a Fangirl Of The Boss Himself! :)

Ask us anything. 'wink' any questions or fan mail?

In honour of the new Goosebumps movie... 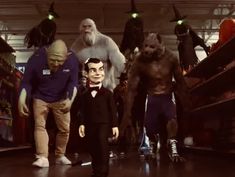