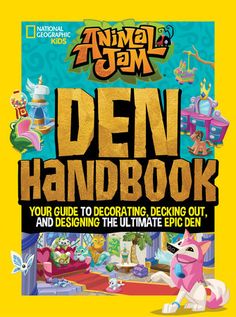 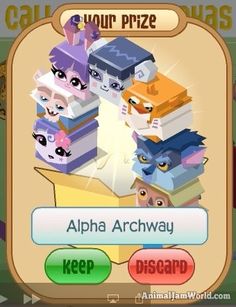 See how to find all of the item locations for the Call of the Alphas Journey Book page. Cheats guide updated with parts 1, 2, & 3. Win great prizes! 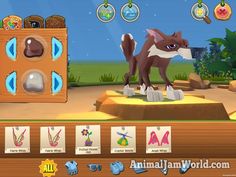 At the beginning of 2014, we first heard the news that Animal Jam would be coming to mobile devices like Android and iOS. Nat Geo has already made a couple of mobile apps like Tunnel Town and AJ Jump, but they have yet to release a full version of Animal Jam for mobile. We haven’t heard much news on Animal Jam mobile since 2014, until now… Last week there was an article published that confirmed 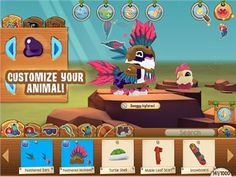 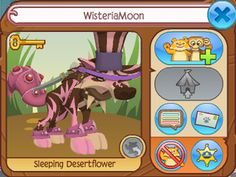 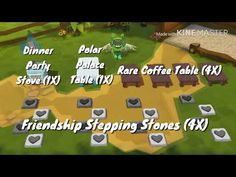 How to make a KITCHEN in Animal Jam - Play Wild!

How to make a KITCHEN in Animal Jam - Play Wild! - YouTube 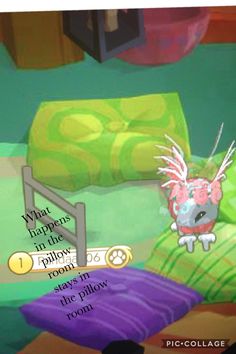 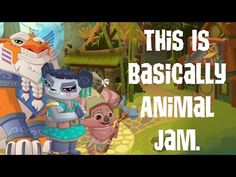 So This Is Basically Animal Jam.

When it comes to summarizing Animal Jam in just a 6 minute video, I'd say I did pretty darn well. 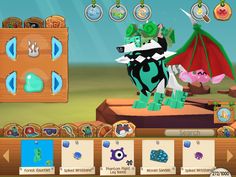 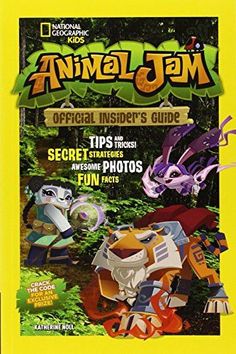 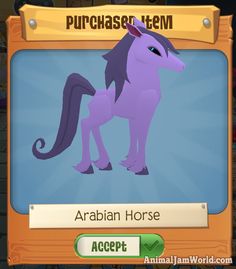 Are there any Jammers out there that own a horse in real life? If you do, you already know how majestic these creatures can be. Almost a year ago, on November 15th of 2017, a new animal was released into Play Wild; the Arabian Horse. This amazing animal was first only available by getting the Arabian Horse Bundle for 250 Sapphires. However, it can currently be purchased at the Sapphire Shop for 150 Sapphires. The 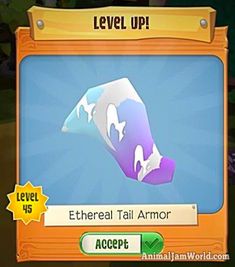 Ethereal Armor Set in Play Wild - How to Get These Items! 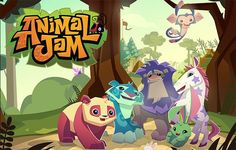 The Sapphire Shop is one of the most popular places in Play Wild. It is the place where you can use your Sapphires to buy many things. You will often find that the shop is crowded, and that many Jammers are looking to trade there. Today, we are going to take a closer look at the Sapphire Shop, and see what kind of things you can purchase there. To get to the shop, you must