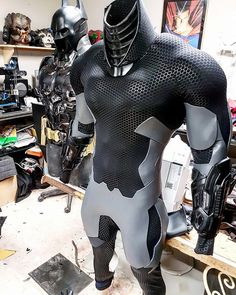 To make a replica of a Bat-suit, you have to have the patience of Bruce Wayne. Naythero Productions, also known as Jack Raiden, clearly channeled some of the DC Comics hero’s ingenuity and te… 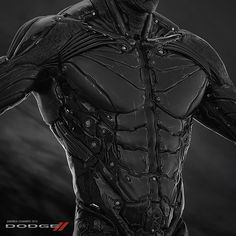 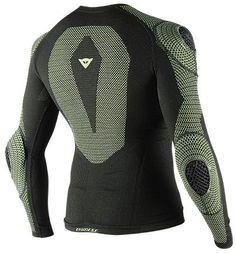 Body Armor for the Modern Man

Body armor is about protecting life, it's that simple. When people hear the word "armor" they imagine knights of old wearing bright shiny plate, riding a white horse but the modern man uses body armor for 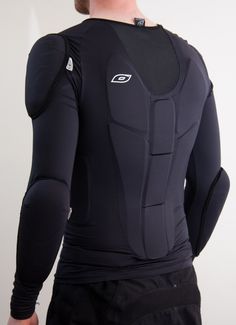 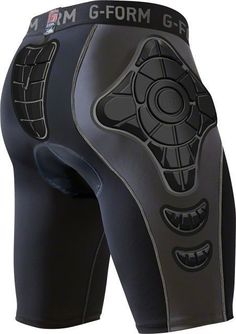 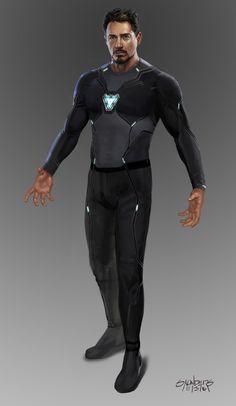 This was a sequence of frames I did to illustrate the layers of nanotech that make up the Bleeding Edge armor. I didn't want the suit to just flow on like T2 style liquid metal, or conversely to just form conventional tech. It needed to develop 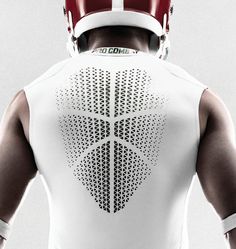 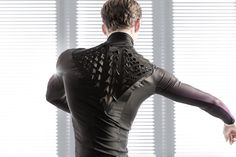 When You Sweat, Vents in These Clothes Automatically Open 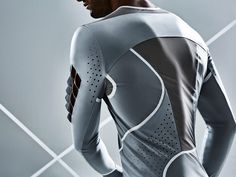 SKYN® takes its condom material out of the bedroom and onto the athletics track in the form of a one-of-a-kind long jump suit created by pauline van dongen. 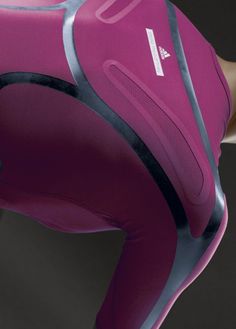 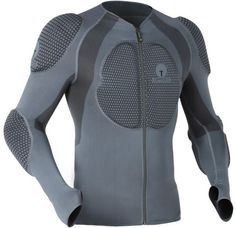 The Forcefield Pro Shirt is the ultimate all action shirt with high spec CE approved armour located at the elbows, shoulders and chest and now with a complete built in CE Level 2back protector. Combining moulded Nitrex Evo® technical energy absorbing material with the all new M15 armour a specialised polymer from Nitrile rubber that has been optimised to achieve low weight, flexibility and Repeat Performance Technology (RPT) ensuring protection is given even after multiple impacts. The Pro… 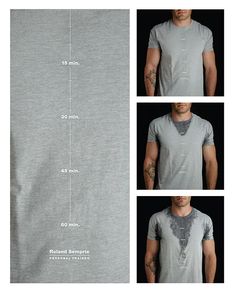 It may be hard to believe, but up until the 1950’s, t-shirts were still considered underwear until Marlon Brando, John Wayne, and James Dean shocked Americans by wearing their “underwear” on television. After more than 50 years, there are thousands of really cool and sometimes even crazy T-shirt designs out there - some of the best ones are on this list! 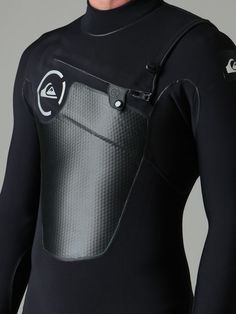 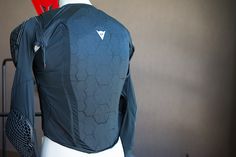 Dainese have updated their lineup for 2017, with new knee guards, body armor, and gloves. 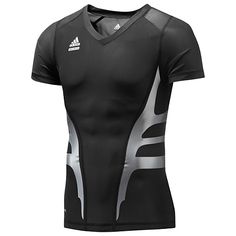 Most regular sports participants, dancers, tennis players, basketball players and runners will experience the painful injury of a shin splint at some point in their life. A shin splint is an injury that occurs just below the knee and the lower leg. It can...