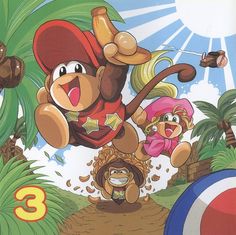 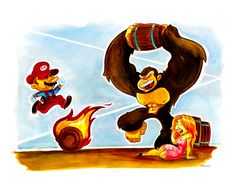 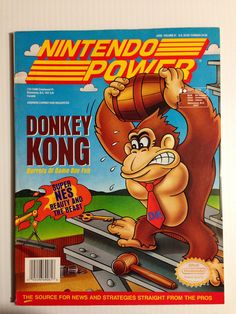 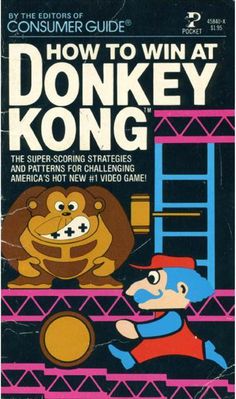 How To Win At Donkey Kong 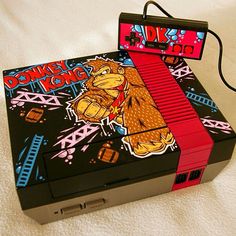 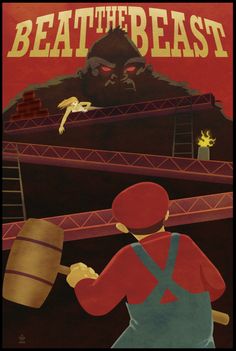 SO, last night - while NASA was landing a new robot on Mars and while nerds everywhere were celebrating the awesomeness of SCIENCE - I drew this. I've h... Beat The Beast POPaganda Poster 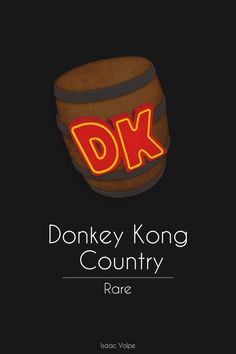 Seventeenth in a series of video game posters. The goal is to represent each title though basic elements featured in the game that would be immediately ... Donkey Kong Country 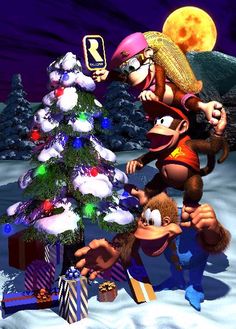 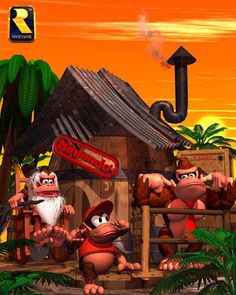 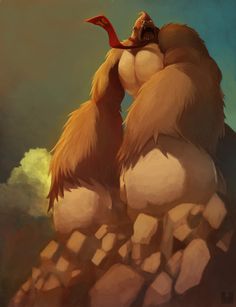 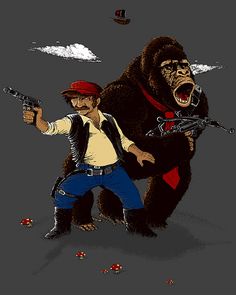 war for the star 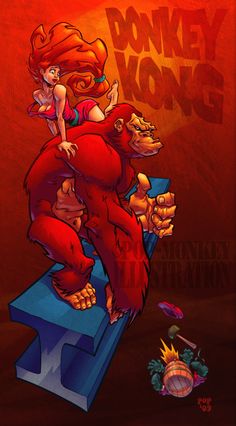 +18 ONLY ! A blog with sex, comics... and more ! This blog is co-run by both Rileybeans and Harley, you can find a link to posts tagged by each at the top as well as links to both personal blogs.... 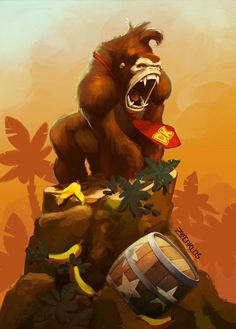 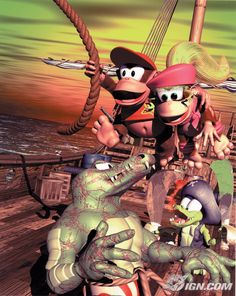 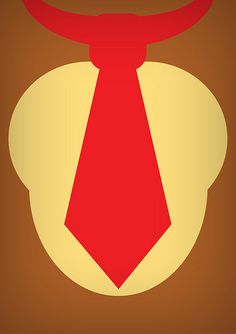 Slightly adapted male/female t-shirts of this design available here: www.mysoti.com/mysoti/designer/AshRB/products/all This is an exploration of how a few key shapes from well-loved characters are instantly recognisable even when reduced to these simple forms. infinitecontinues.net 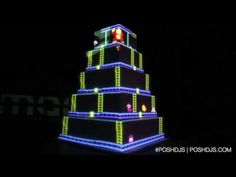 I now pronounce you Jumpman and Jumpwoman.